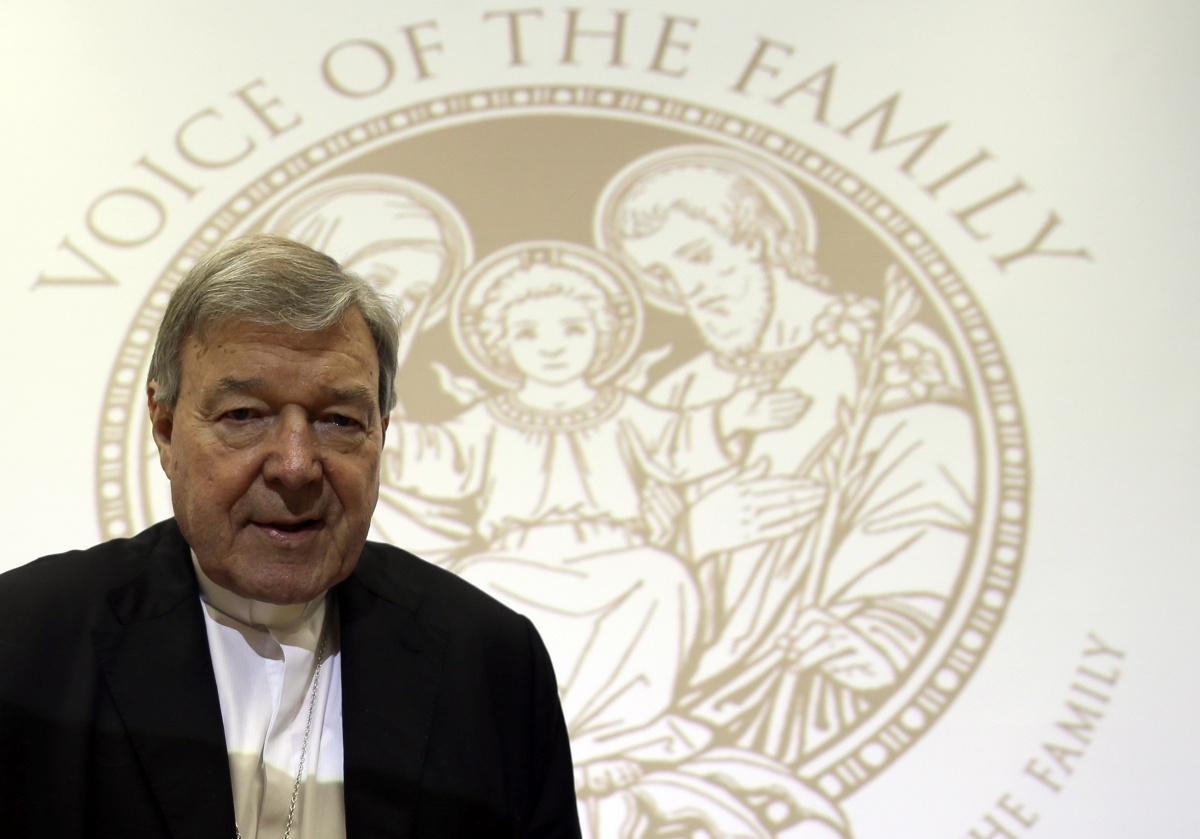 Cardinal George Pell said he is prepared to travel to Ballarat to give evidence in person at the child sex abuse royal commission after explosive allegations were made against him.

The Royal Commission into Institutionalised Sexual Abuse, which began hearing evidence in Ballarat last week, was told that Cardinal Pell tried to bribe the nephew of paedophile priest Gerald Ridsdale to stay quiet about the abuse he suffered at the hands of his uncle.

Cardinal Pell has denied the claims but issued another statement today saying he would front the hearings in Ballarat if he was asked to do so.

“Without wanting to pre-empt the royal commission in any way – you can’t just invite yourself to give evidence,” he said in a statement.

“I want to make it absolutely clear that I am willing to give evidence should the commission request this, be it by statement, appearance by video link, or by attending personally.”

Abuse victims have called on Cardinal Pell to give evidence to the inquiry to answer questions about the Catholic Church’s response to the abuse.

“So far I have not been asked to give evidence in any form, but as I have said repeatedly, I am deeply committed to assisting the royal commission and to doing anything I can to help survivors,” Cardinal Pell said in the statement.

“This includes giving evidence in person, if asked to do so.”

Cardinal Pell issued a separate statement from Rome last week, where he is looking after the Vatican’s finances, and said he was “horrified” by the allegations aired during the hearings and victims’ suicide.

But on the allegation he was told of the abuse, Cardinal Pell said he still did not recall it.

Gerald Risdale is giving evidence at the royal commission on Wednesday, via video-link from prison.

He is serving an eight-year prison sentence after pleading guilty to 30 child sex offences in 2014.

It is the fourth time he has been jailed after three previous stints in prison for more than 100 other offences.

The hearing is held in Ballarat as part of its inquiry into past allegations of abuse in the regional town, and will focus on who moved Gerald Ridsdale from church to church while he was offending.

Pell ‘willing to give evidence’