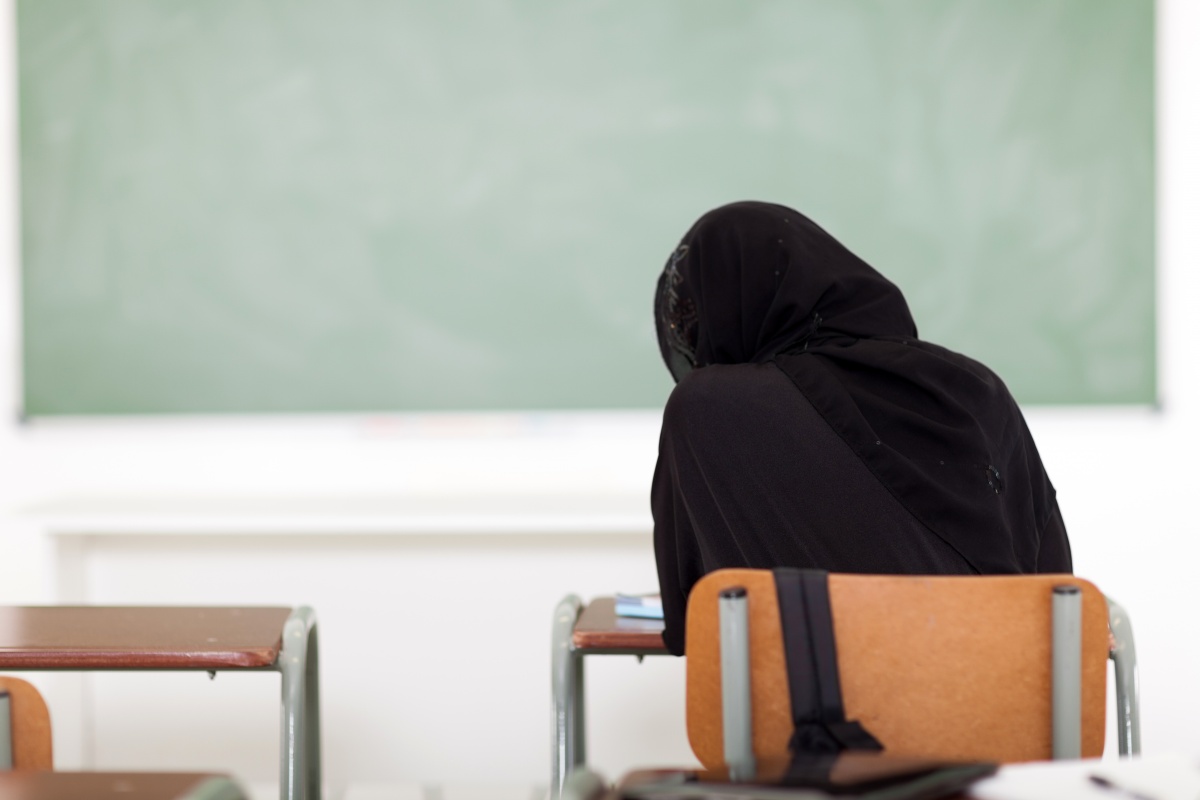 Australian employers are choosing candidates based on whether or not they have a foreign name, with Muslims suffering the most, researchers say.

A Muslim professor told The Australian there was evidence of religious discrimination, and studies were pointing to employment bias against foreign-sounding names in job applications, particular Middle Eastern names.

The International Centre for Muslim and non-Muslim Understanding director Riaz Hassa said figures from the 2011 Census revealed, in the prime employment age group of 25 to 44-year-olds, 7.4 per cent of the Muslim population was unemployed, compared with 3.8 per cent unemployment for the general population.

“There is clearly institutionalised discrimination in the labour market in Australia,” Professor Hassan said.

Professor Hassan said he cited a study by Australian National University economists that involved sending out 4000 fake employment applications and gauging the call-back rate based on race.

That study found people with Anglo-Saxon names had significantly higher call-back rates and people with Middle Eastern names the lowest, he told The Australian.

One well-qualified Muslim woman had applied for junior positions using her real name. When she reapplied using an anglicised name, she received a call back in 30 minutes.

When scanning the Census 2011 figures for school completion rates and university qualification – the statistics did not mirror Muslim employment numbers.

Muslim males had a 45 per cent Year 12 completion rate compared with 37 per cent of the general population, and a 17.9 per cent university qualification rate against 13.9 per cent for all Australians.

For Muslim women, Year 12 retention was 42 per cent (compared with 40 per cent) and university qualifications were 15.3 per cent (against 16.5 per cent).

The Census data showed Buddhism was the next religion in line for unemployment with 27.2 per cent with a university degree, 24.1 per cent completing Year 12, and a jobless rate of 8.6 per cent.

Professor Terence Lovat of the University of Newcastle, who led a 2011 study into Muslim labour force experiences, agreed the Muslim community seemed to be suffering genuine religious discrimination.

‘I am not afraid’: The modern unknown soldier risks it all in Ukraine
Energy market reform will be a big boost for emissions reductions: Chris Bowen
Greens sign up for Labor’s looming jobs-and-skills summit as Liberals stick with boycott
Joe Biden’s $430b green victory for the environment
China cementing its Thailand ties with joint military exercises
NRL: Titans frantic to end 10-game losing streak as Manly showdown looms
Plibersek coy about binding vote on marriage equality
Today's Stories