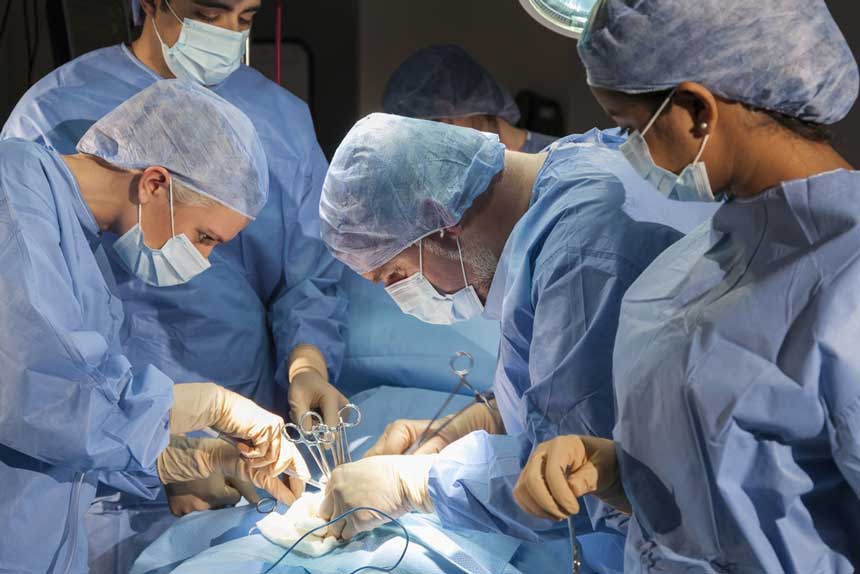 The Royal Australasian College of Surgeons has moved to crack down on discrimination, bullying and sexual harassment in the profession.

Its expert advisory group on Tuesday launched a campaign aimed at revealing the extent of the problem in Australia and New Zealand and finding ways of stopping it.

“To get to the bottom of systemic and cultural causes of discrimination, bullying and sexual harassment, the advisory group wants to hear the personal stories of people who have experienced this behaviour in the practice of surgery or by surgeons,” said the group’s chair Rob Knowles.

One part of the campaign involves an independent survey of all College fellows, trainees and international medical graduates to find out the scope of the problem.

The advisory group also is calling for people who have been exposed to the behaviours but who don’t want to make a formal complaint, to come forward and relate their experiences.

It then will publish a paper next month seeking feedback about the cause of the problems and actions needed to prevent them.