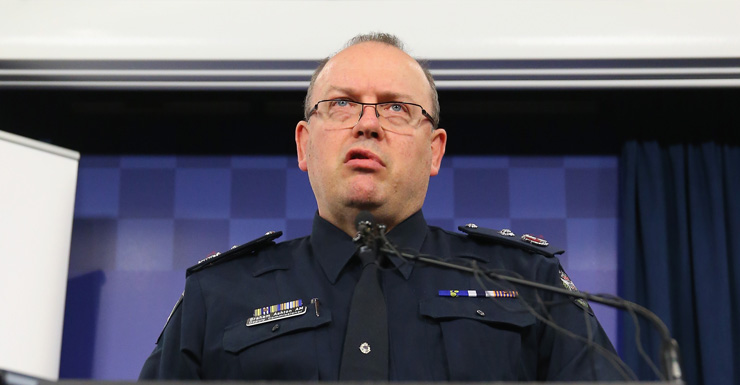 Child torture recorded live is one of the worst and fastest-growing online crimes, Victoria’s new police commissioner has warned.

“Predators, paedophiles sit on their computer and type in what they want the torturer to do to the child,” Mr Ashton told shocked host Neil Mitchell.

“This is happening in Australia right now.”

The young victims are usually located overseas, although some Australian children are also abused while paedophiles watch online, he said.

Mr Ashton, who will officially become Victoria’s most senior police officer in July, also warned that pre-recorded and photographed child abuse material is “extremely fast-growing”, more rapidly than the ability of law enforcement to prevent it.

“You never keep up with it. There is just so much of it,” Mr Ashton said.

“I have great admiration for our officers that deal with this type of work because it is so difficult to work with every day.”