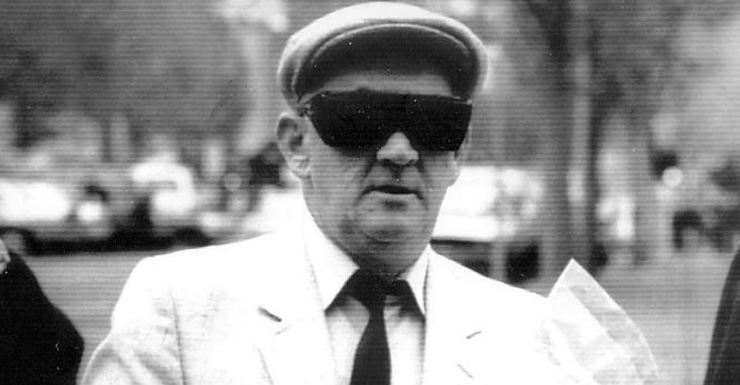 The Catholic archbishop of Sydney has declared the sexual abuse allegedly perpetrated by church employees at schools in Victoria to be the worst in the nation’s history.

The nation’s royal commission into child abuse has been holding public hearings in Ballarat as part of its inquiry into past allegations of abuse in the regional town.

“It’s probably the worst story I think in the history of the Catholic Church in Australia,” Archbishop Anthony Fisher told ABC radio on Friday morning.

The testimonies given this week by former Ballarat students who attended Catholic schools ‘sickened’ the clergyman.

“It sickens me. It brings me to tears to hear how the victims have been so damaged, and how priests have betrayed their trust, and how leaders have failed in their supervising,” Archbishop Fisher said.

“We’ve got to do things better in the future.”

Some of Australia’s most notorious abusers, including Gerald Ridsdale, Robert Best and Edward Dowlan, were part of a paedophile ring operating in and around Ballarat during the 1960 and 70s.

Other regional towns were reportedly affected as well, with every single young boy between the ages of 10 years and 16 years abused by Ridsdale during his time at the Mortlake parish, it has been alleged.

Ballarat-born Cardinal George Pell, now the Vatican’s finance chief, has been accused during the public hearings of trying to buy a victim’s silence, ignoring complaints and being complicit in moving Australia’s worst paedophile priest Gerald Ridsdale to a different parish.

The cardinal, who presided over the Ballarat parish in the 1970s and 80s, has denied the claims.

“Once again, I will answer allegations and criticisms of my behaviour openly and honestly,” Pell said recently in a media statement.

During its remaining two weeks in Ballarat, the royal commission will continue to hear evidence from students, parents and other witnesses from five Catholic institutions.