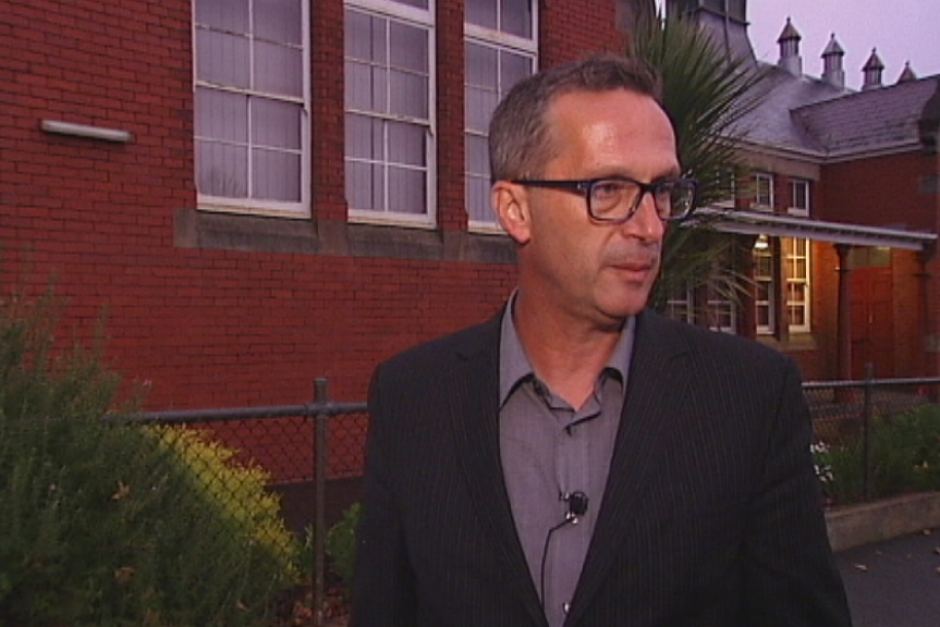 A victim of sexual abuse by his uncle, a Catholic priest in Ballarat in the 1970s, says Cardinal George Pell has complicated his case.

David Ridsdale on Wednesday gave evidence at the Royal Commission into Institutionalised Sexual Abuse that George Pell had tried to buy his silence when he told the cardinal he had been abused by his uncle, notorious paedophile priest Gerald Ridsdale.

“If he’d just said he didn’t remember it might have been one thing, but he chose to add layers of nonsense,” David Ridsdale told the Royal Commission on Wednesday.

“I told George that I had been abused by Gerald.

“George then began to talk about my growing family and my need to take care of their needs. He mentioned how I would soon have to buy a car or house for my family.

“I remember saying to both my sisters, ‘the bastard just tried to bribe me'”.

After giving evidence David Ridsdale spoke to ABC’s 7.30 and said Cardinal Pell was “a bully, a bully is what he is”.

“They thought they could bully me. And so many men have lost their lives because of their inaction,” he said.

Cardinal Pell rejected David Ridsdale’s allegations under oath and publicly on a number of occasions, and repeated his denial again after Mr Ridsdale’s testimony.

“I was and remain extremely sympathetic to David Ridsdale who, because of his uncle, suffered horrible abuse,” Cardinal Pell said a statement.

“I continue to regret the misunderstanding between us.

“At no time did I attempt to bribe David Ridsdale or his family or offer any financial inducements for him to be silent. At the time of our discussion the police were already aware of allegations against Gerald Ridsdale and were investigating.

“Then, and now, I supported these police investigations. I have previously made a sworn denial of these allegations and I reiterate that denial.”

The man at the centre of the allegations, Gerald Ridsdale, is due to appear before the Commission next week.

David Ridsdale said he hoped his uncle would be able to shed light on the role of the Catholic Church and its hierarchy.

“All I want him to do is explain to us all when the church knew, I am not interested in him giving rationales,” Mr Ridsdale told 7.30.

“He’s not going to be allowed to talk about the offences, which I am happy with.

“I want him to be honest about when the people in charge of him knew.

“Ideally I’d like him to point out which other priest knew and were aware. I would pray that he’d be honest.”