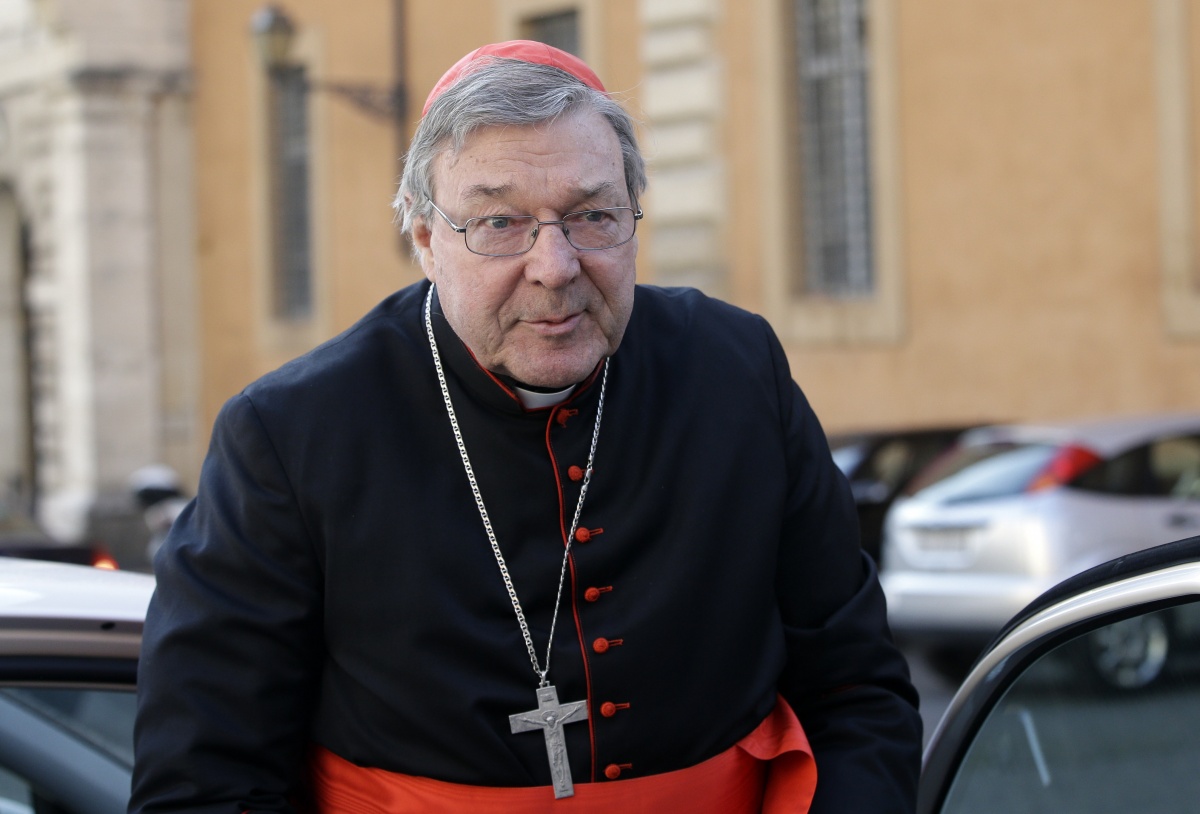 The Age newspaper is investigating who posted “Die Pell” on their Facebook page with a picture of Cardinal George Pell.

The post went live for about an hour on Thursday morning, linking social media users to the newspaper’s coverage of the child abuse royal commission.

It comes one day after survivors told the commission’s Ballarat hearings Cardinal Pell ignored their reports about clergy sex abuse.

He has also been accused of trying to bribe a victim of pedophile priest Gerald Ridsdale to keep quiet.

“Certainly none of the news team here … you would never expect somebody from The Age to put those sort of words on a story,” he told 3AW.

The Age staff deleted the post as soon as they were made aware of it, Mr Holden said.

He said he would consider getting in touch with Cardinal Pell to discuss the post with him.