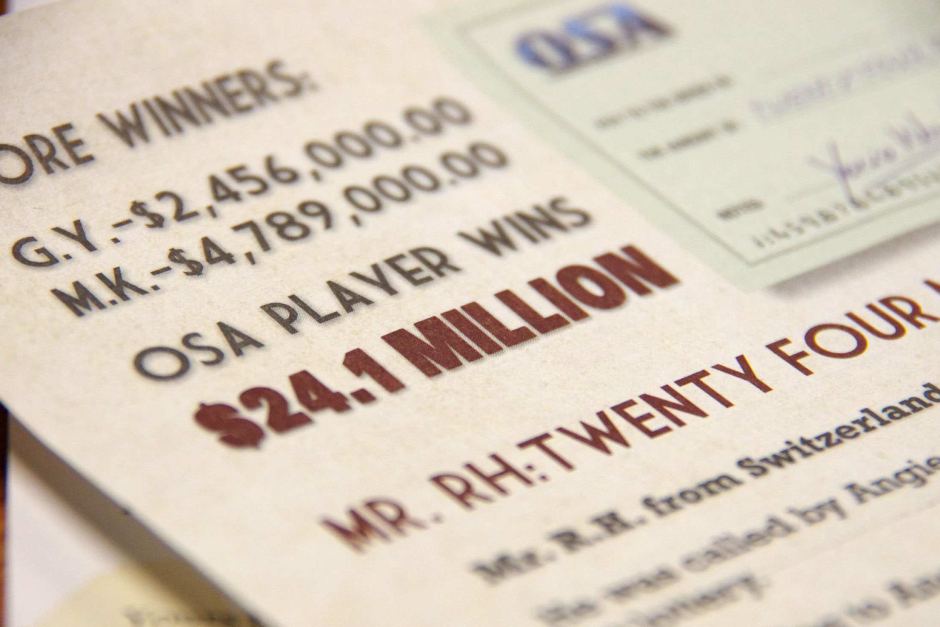 Australians were scammed out of almost $82 million last year, with romance-based schemes accounting for the biggest losses, a report from the Australian Competition and Consumer Commission (ACCC) has found.

The figures showed more than 90,000 scams were reported to the ACCC in 2014, with around one in nine successfully obtaining money.

The biggest losses were experienced by those who had been tricked by romance or dating scams, which accounted for $28 million.

• How to avoid an online ransom attack
• Congratulations! You’ve just won $1,000,000*
• How phone apps can invade your privacy

The report found while fewer people were falling into the trap of sending money to a false admirer, the financial losses was far greater, with three per cent of contacts accounting for 34 per cent of losses.

Investment fraud and computer prediction software was the next most popular type of scam.

More than $21 million was lost in scams where people were asked to invest in a scheme or work opportunity, or buy into computer programs that claimed to help the user make money.

The report found those caught out were evenly split along gender lines and across all age groups.

One surprising finding was that 53 per cent of the reported scams were solicited over the phone, via calls or text message, while 38 per cent were online.

The regulator said actual losses were likely to be higher, given it was only one of several agencies tracking such activity and taking reports from those affected.