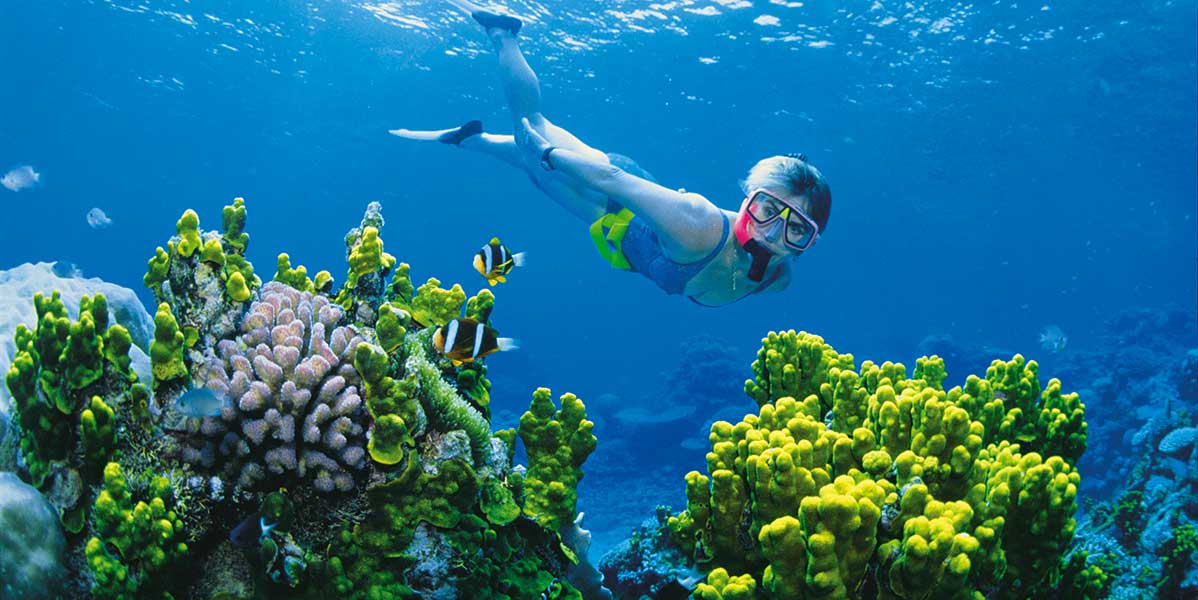 Government had fears for report's impact on tourism.

The Coalition government will reprimand billionaire Richard Branson after he said the Great Barrier Reef was under “severe threat” and needed to be given environmental protection by the United Nations.

The Virgin founder last week lent his name to a campaign by advocacy group 1 Million Women which is urging the UNESCO World Heritage Committee to list the reef as endangered.

“This natural beauty is now under severe threat and I have been asked to lend my name,” the 64-year-old wrote.

“The Great Barrier Reef is being totally overwhelmed by climate change impacts through a destructive combination of heat-driven coral bleaching, ocean acidification and tropical storms.”

“Then there is nutrient and chemical laden run-off from farming and mining on land. The cumulative results are shocking.”

According to a report by the ABC, Branson’s advocacy has angered Environment Minister Greg Hunt, who argued the government was doing enough for the reef.

Mr Hunt, who has previously lobbied UNESCO against giving the reef endangered status given the government’s plan to manage the site, said he would call Branson in coming days to speak to highlight “the incorrect claims being made by green groups”.

A spokesperson for Mr Hunt also told Nine News it would be “unjustifiable” for the reef to be given UNESCO protection given the Abbott government’s environmental plan.

Mr Hunt told The Courier Mail a spokesperson for Branson had apologised to him and said the billionaire may not have had the “full picture” before commenting.

Greenpeace spokeswoman Jess Panegyres told the ABC that Branson had been targeted for commenting on the highly-politicised issue.

“I think it’s consistent with a lot of debate about the Great Barrier Reef where critics of the Australian Government’s approach are often attacked, rather than all of us working together to protect the reef which, after all, is what matters most,” Ms Panegyres said. Why Hunt is angry with Branson