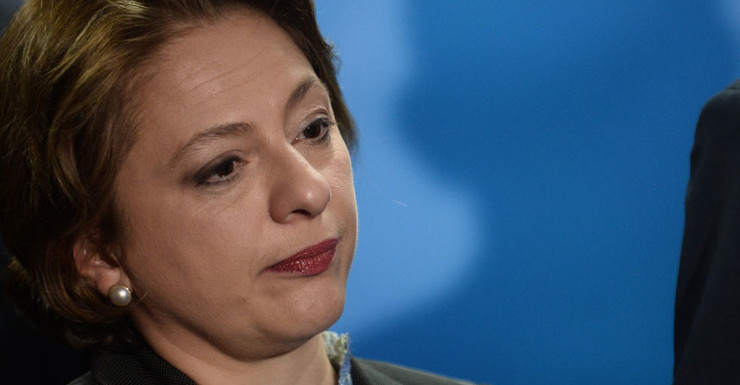 Ousted Federal Member for Indi Sophie Mirabella has officially started her battle to reclaim the north-eastern Victorian seat at the next election.

The former member for Indi confirmed on Saturday she would be contesting pre-selection for the former safe Liberal seat she previously held for 12 years, The Border Mail reported.

In one of the biggest shocks of the 2013 election, Mrs Mirabella was defeated by grassroots independent candidate Cathy McGowan as it came down to the wire.

Ms McGowan won the hearts and votes of many within Indi with her community-focused approach – and has been pushing for better mobile phone coverage, NBN connection and upgraded rail network for her electorate.

“Having spoken to Liberal Party members and other locals, I confirm I will be nominating for the Liberal pre-selection in Indi,” Mrs Mirabella said.

“Under party rules, I will not be making any further public comment until this process has concluded.”

Meanwhile, Mrs Mirabella hosted a Liberal Party fundraiser at her home on May 2, dubbing Social Services Minister Scott Morrison “the next contemporary prime minister of Australia”.

The fundraiser marked the beginning of the party’s campaign for the seat of Indi.

The Liberals opened pre-selection late last week and prospective candidates have until May 22 to nominate.