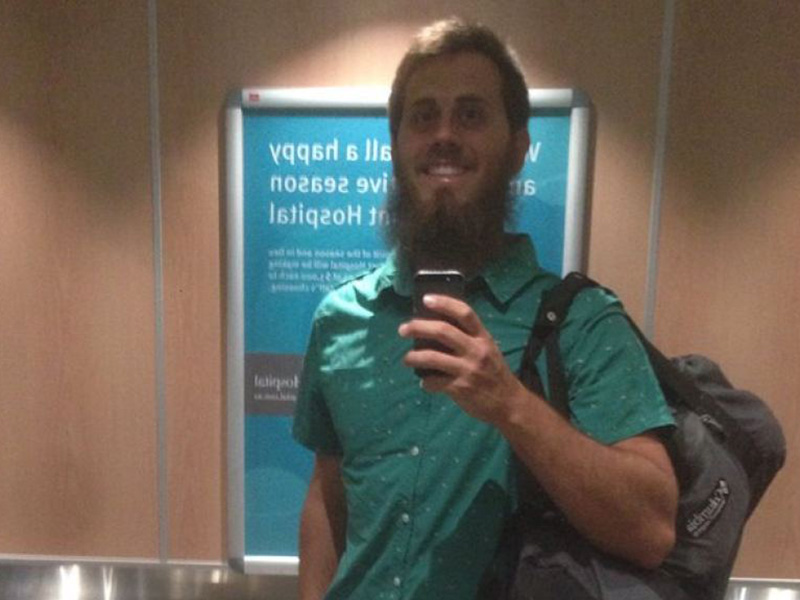 An Australian-trained doctor who appears in an Islamic State propaganda video calling for other medical professionals to join him in Syria has been identified as Tareq Kamleh.

The ABC has confirmed Dr Kamleh, who in the Islamic State propaganda video identifies himself as Abu Yusuf, graduated from the University of Adelaide in 2010, is registered as a doctor in Western Australia and has spent time in the Northern Territory.

He also worked in Queensland in 2013, prompting Premier Annastacia Palaszczuk to say on Sunday she was “appalled” Dr Kamleh appeared in ISIL propaganda material.

In the video, he says he moved from Australia to the IS stronghold of Raqqa in Syria to help their cause.

“I saw this as part of my jihad for Islam to help the Muslims in the area that I could, which is in the medical field,” he said in the video.

He said he wished he had made the move to Syria earlier.

“When I got here, while I was very happy that I made the decision, I was a little bit saddened by how long I delayed it,” he said.

Dr Kamleh began his career in Adelaide where he graduated with a Bachelor of Medicine and Bachelor of Surgery in 2010.

He worked at the Women’s and Children’s Hospital in Adelaide from February 2011 to January 2013 as a registrar of paediatric medicine, but spent some time in the Northern Territory in 2012.

Staff based at the Alice Springs Hospital confirmed from the footage that it featured their former colleague Dr Kamleh.

‘It shows the lengths this terrorist organisation will go to’

Dr Kamleh moved to the Mackay Base Hospital in Queensland in February 2013, where he spent the rest of the year working as a junior doctor in the hospital’s paediatric department.

Ms Palaszczuk said was appalled that a former Australian doctor had appeared in an ISIL recruitment video.

She urged Queenslanders to have nothing to do with Islamic State.

“I think every Queenslander would share my sentiment that we’re absolutely appalled,” she said.

“It just shows the lengths that this terrorist organisation will go to, to recruit.”

Dr Kamleh’s Facebook page shows images of him posing with weapons. It is not known when he left Australia.