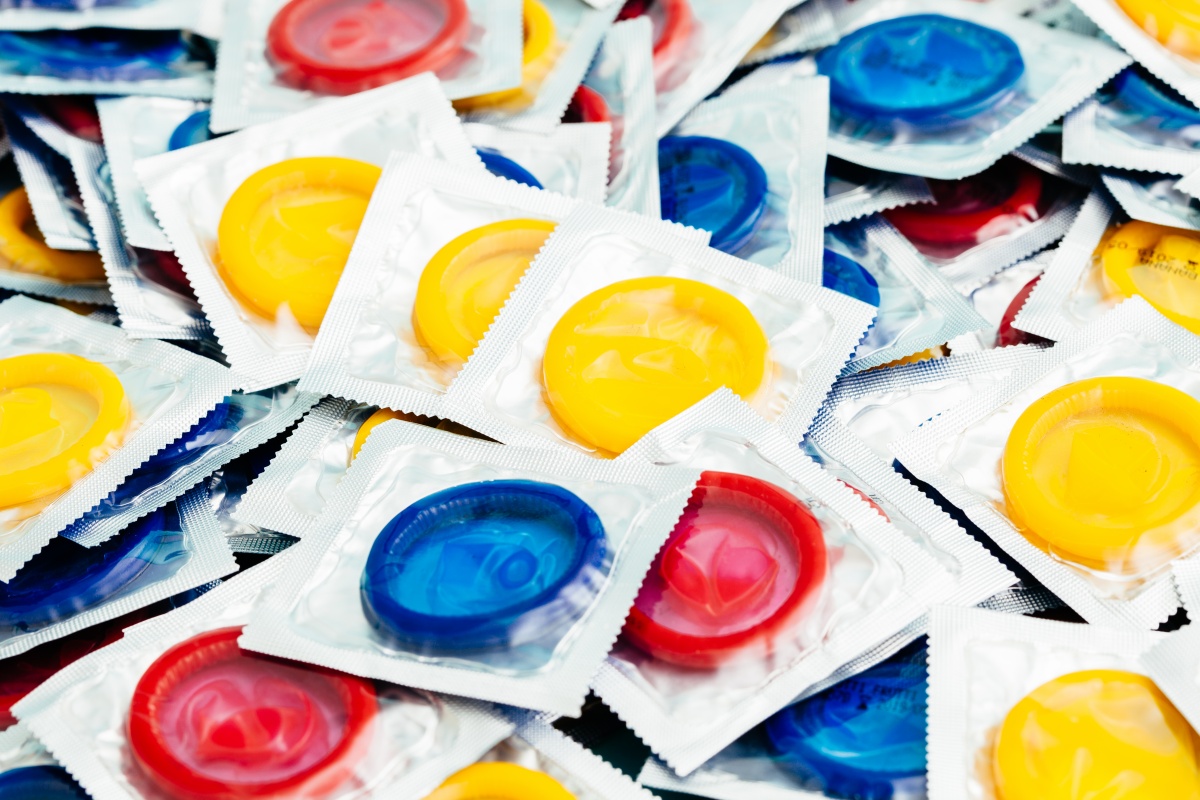 The fake rubber prophylactics, which purported to be Durex ‘Extra Safe’,’Thin Feel’ and ‘Performa’ products, may have had “serious flaws” such as holes, the nation’s consumer watchdog has warned.

The defects could result in the condoms failing to prevent pregnancy and sexually transmitted diseases, the Australian Competition and Consumer Commission (ACCC) website said.

The Therapeutic Goods Administration (TGA) also put out an alert on Wednesday, advising consumers and health professionals to be wary.

The TGA said Groupon Australia’s website is an online marketplace where sellers can market to Groupon subscribers and email recipients.

It said the deals website is able to identify customers who have purchased the affected products, sold by Edgelounge Enterprises (trading as Citrus Beat), and is contacting them to advise of this recall.

TGA said counterfeiting is a problem for all major condom brands and consumers should be alert for potential fakes.

Signs that might indicate a potential counterfeit products include suspiciously low prices, poor quality of printing on the packaging and whether information on the foil packaging of individual condoms match that on the box, it said.

If you suspect that you may have affected products but have not been contacted by Groupon Australia, fill out an online web form at contact.groupon.com.au using reference code: 1CB.