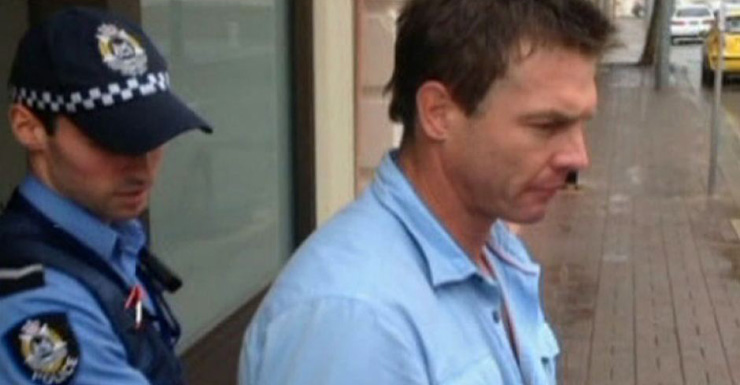 A Perth police constable has been charged over the alleged release of official information about the arrest of fallen AFL star Ben Cousins to a television journalist.

He was released in the early hours of the following morning, when the female journalist tried to interview him.

Acting Commissioner Stephen Brown told Fairfax Radio the journalist and the police constable were in a relationship.

He said the officer had no connection to the case and no right to share information about it.

“In the remit of this officer’s role he had no right to do that,” Acting Commissioner Brown said.

“He had nothing to do with that case, that investigation, that response, yet he provided [information] to somebody who he was in a relationship with.”

“There was a female journalist by herself,” he said.

“Nobody else was around there at the time which we thought was suspicious.”

An internal investigation resulted in a 29-year-old police constable, first class, from the south metropolitan district being charged with four counts of disclosing official secrets, an offence under the Criminal Code.

The officer has been stood down from all duties, and will appear in a Perth Magistrates Court on May 5.