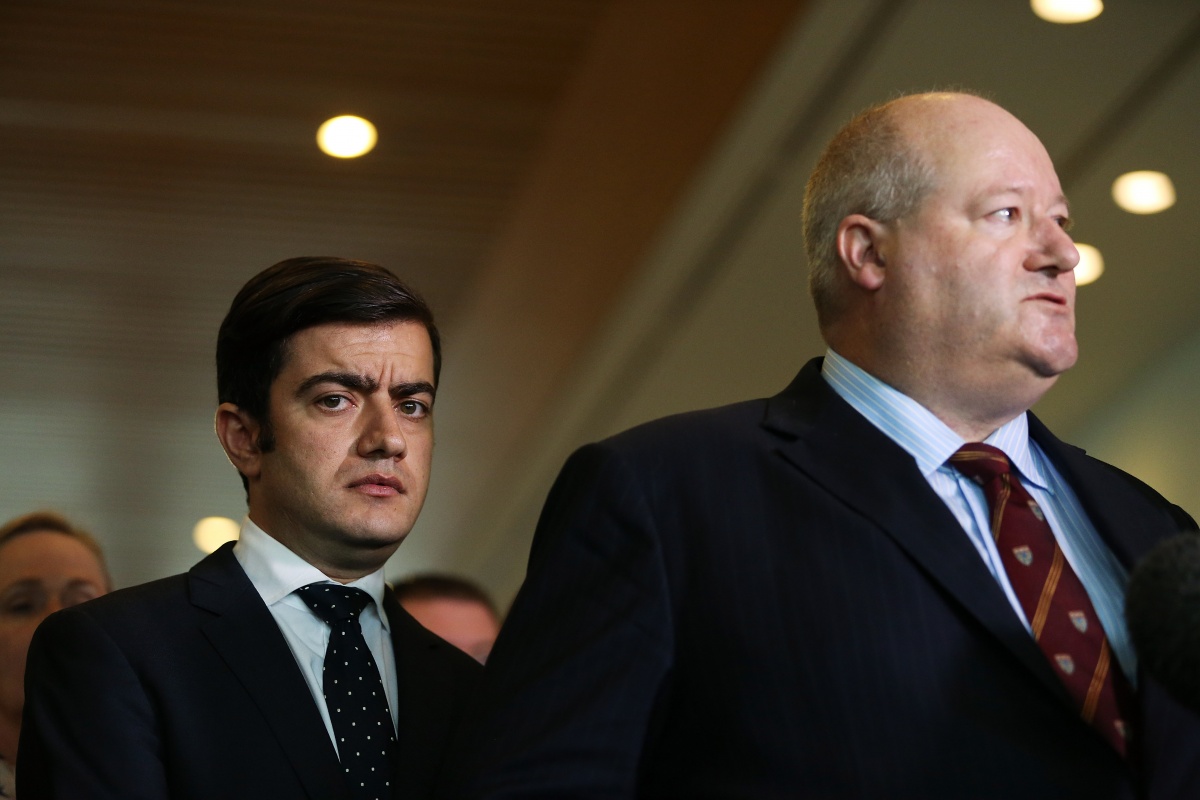 Victims of dodgy financial advice are demanding a royal commission, which was heard in a Senate ‘Scrutiny of Financial Advice’ inquiry.

Whistleblower and former employee of the financial planning arm of the Commonwealth Bank, Jeff Morris, raised concerns of bad advice in 2008.

He believes the bank has avoided scrutiny by pursuing a “scam” compensation scheme.

Marilyn Swan, representing victims of poor advice by CBA including her parents, is concerned the Australian Investments and Securities Commission has done little or nothing in the past 12 months despite evidence to a Senate inquiry.

“White collar criminals working in the financial sector have not been bought to justice,” she told a Canberra hearing of the inquiry on Tuesday.

“How long does my now 90-year old father have to wait to see some justice.”

The heads of CBA, ANZ, National Australia Bank and Macquarie are also due to be grilled by senators.

Heading into the hearing, Independent Senator Nick Xenophon revealed he is pursuing new laws to establish a statutory compensation scheme for victims of bad financial advice.

“God help you if you think you can pursue that through the courts against the major financial institutions – it will break you financially,” he said.