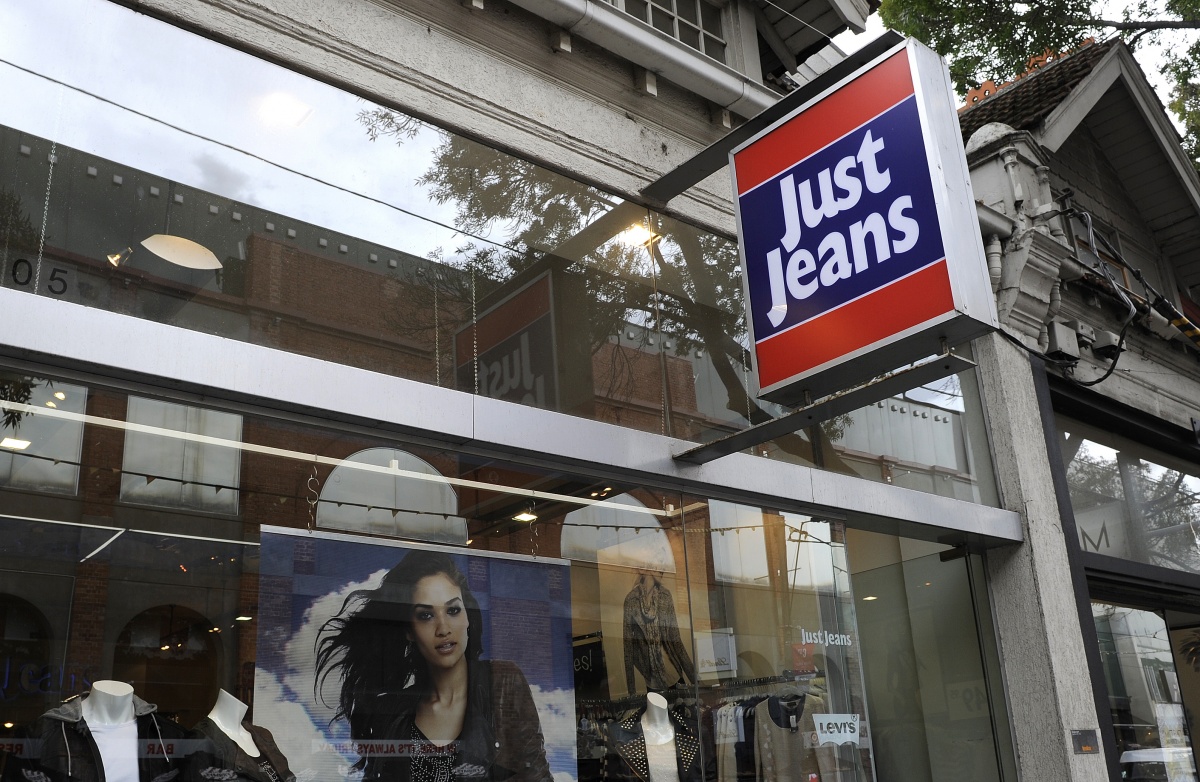 Australian clothing companies Just Jeans, Best & Less and Lowes have been named as some of the worst performers when it comes to protecting workers in their international supply chain, a new report shows.

One of the worst overall performers was fashion brand Just Group – owner of Just Jeans, Portmans and Jay Jay’s – which received an overall D-grade in categories such as transparency, policies and training of workers.

Just Group was given an F-grade for worker rights.

“While an increased number of companies know the factories where their final manufacturing takes place, only nine per cent have traced down to the people picking their cotton,” said Gershon Nimbalker, advocacy manager at Baptist World Aid.

“If companies don’t know or don’t care who is producing their products, it’s much harder to know whether workers are being exploited or even enslaved.”

Best & Less also performed badly with a D-grade and Lowes with an overall F-grade.

The report, which analysed 59 apparel companies and 219 brands, found other Australian companies have made significant improvements over the 18 months since the last report.

Since 2013, Kmart and Cotton On have improved their traceability of suppliers throughout their supply chains, while Country Road and the Susan Group have improved worker wages, the report said.

The report, to be released on Friday, comes two years after the Rana Plaza factory collapse in Bangladesh, which killed more than 1100 workers.

The report comes at the conclusion of Australian Fashion Week.