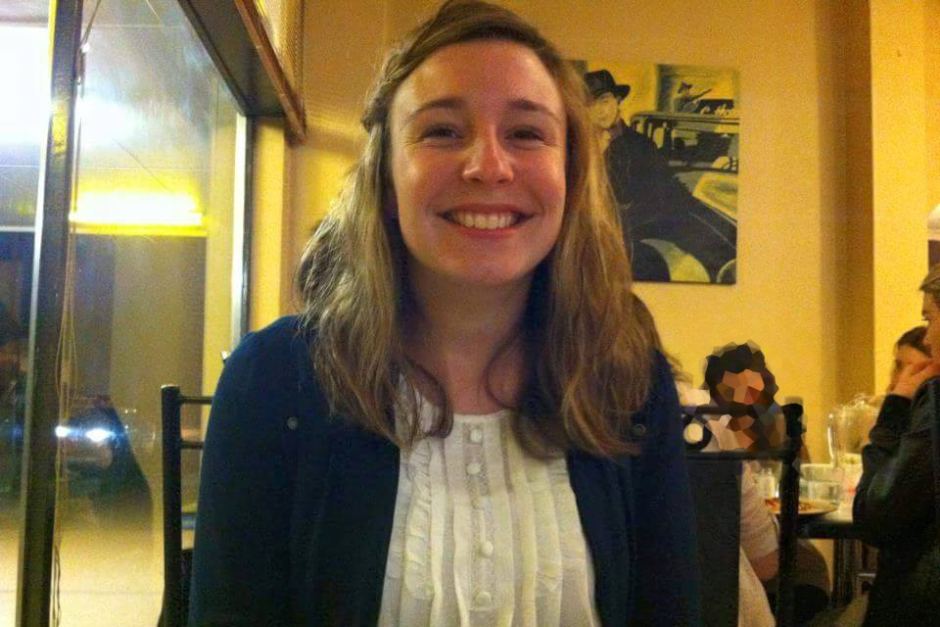 Stephanie Scott was a teacher at the local high school in Leeton. Photo: Facebook

As friends and relatives mourn the loss of school teacher Stephanie Scott, the nation’s grief is now mixed with anger and calls for justice.

Ms Scott, a popular high school teacher in the New South Wales town of Leeton, went missing on Easter Sunday, less than a week before her wedding day.

Police believe they found her burned body in bushland north of the town on Friday, and a 24-year-old cleaner from the school where she worked has been charged with murder.

Ms Scott was the 30th woman in Australia to be killed by violence this year, according to the Counting Dead Women campaign, which keeps a tally of victims.

“I think it’s terrible that we have to count dead women but I think it’s the only way we are going to make a change,” the group’s Jenna Price said.

“The rate of murders has been pretty constant, the attention to who is murdering whom has not been very constant.

“We are trying to focus … on making sure that people see that it is men who are murdering women.”

He said the numbers spoke for themselves.

“The vast majority of victims of violence are women. Domestic homicides are women,” he said.

“I’m not saying it doesn’t occur to men, but you can’t go against the statistics, and the statistics bear out that women in general terms bear the brunt of it.

“In some cases the women do not know their attacker, but in the vast majority of cases women are killed in their own home by someone they know.”

Deputy Opposition Leader Tanya Plibersek is calling for unified laws across the nation to protect women from domestic violence.

“We need strong legal responses, strongly enforced, and we need attitudinal changes throughout the community,” she said.

“We need, from very early childhood, education in respectful relationships.”

At a rally in Melbourne at the weekend, anti-violence campaigner Phil Cleary called on all men to help change the culture.

“The solution lies with every one of us, in the way we talk to our boys, in the way that we confront the bloke at the football club who thinks he can laugh about rape, or assault, or a murder of a woman or blame a woman,” he said.

“Tell the society it is a place for women, they are allowed to walk the street … and we will never, ever accept the idea that women are to blame for the violence inflicted upon them.”

Jenna Price has now added another name to her toll, the 31st death for the year, as police investigate the suspected murder of a woman in Townsville.

“I think one of the main reasons to keep a toll like this is to say to governments this is what is happening to women who are not getting appropriate support,” Ms Price said.

“It is both a state and federal problem.

“When you fund community centres, refuges properly, you have a better defence.”