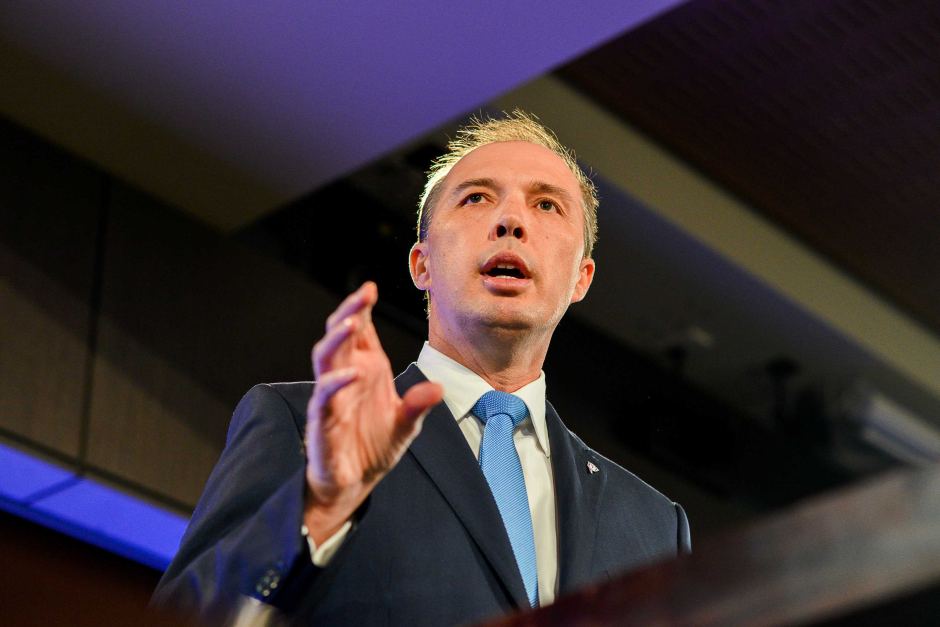 Immigration Minister Peter Dutton has defended the process for granting work rights to asylum seekers living in the community.

About 24,000 asylum seekers who arrived under the former government are yet to be processed and those who want to work need approval from Mr Dutton.

The Greens and refugee advocates both argue that the process is inefficient and say asylum seekers should automatically be given work rights.

But Mr Dutton said the process was working and that he would continue to process each individual case, despite the task being estimated to take until 2018 to complete.

“I have approved literally thousands of people to be able to enjoy work rights in the community on a bridging visa, and that is the prerogative of the Minister. It’s going to continue to be the case,” Mr Dutton said.

However, Mr Dutton has admitted his department is under strain and blames the delays on both stricter security requirements and a lack of resources, namely interpreters.

“People know that there is additional cost in processing these applications. We know that it is very important for us to get the identity of people right, because we shouldn’t be releasing people into the community about whom we know very little,” Mr Dutton said.

“In some cases, we’re not even able to identify their name and date of birth, let alone to substantiate their claims for protection. So this is a long and protracted caseload mix that we have, and it’s going to be expensive to do that so there will be a budgetary impact.

“It has been the case that there’s been a turnover of staff over several years, particularly at the height of Labor’s time in government, because this is stressful work, working through these applications, and the department on a day-to-day bases is funded to provide the resources that they need.

“They’ll employ those people when they’re needed to work through that huge problem that Labor created, and they’ll deal with that in relation to interpreters, in relation to those who can decipher documents otherwise. But also the resources we need from the intelligence agencies otherwise.”

Delay not caused by lack of interpreters: refugee advocate group

“This delay is not caused by a lack of interpreters. There are plenty of Tamil, Hazaragi, Persian, Arabic interpreters,” Mr Karapanagiotidis said.

“And when you’re a Government that can afford $3 billion a year to lock up a few thousand people offshore, I’m sure you could afford to train up more interpreters.

“How many new interpreters are they recruiting? How many interpreter scholarships? Here are some great opportunities. How about letting thousands of those people who are not allowed to work be skilled up as interpreters?”