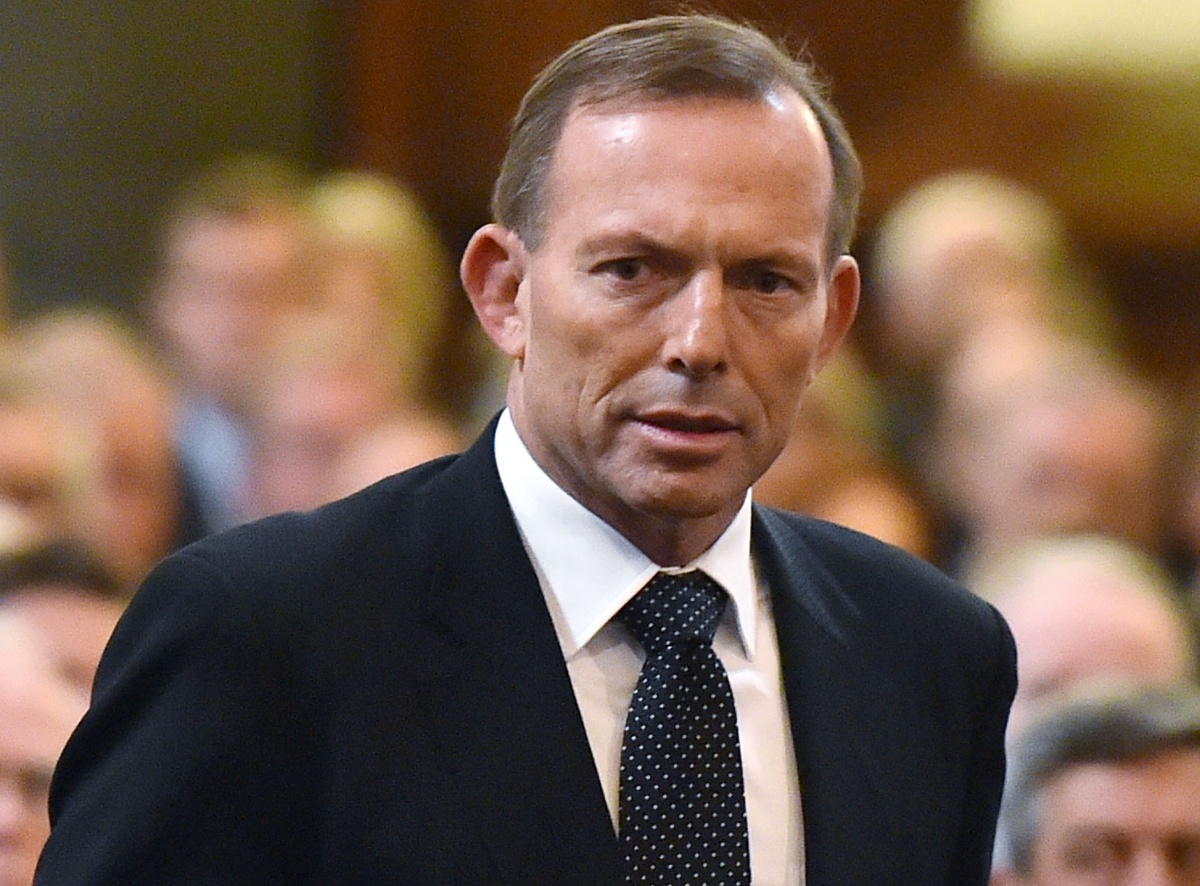 Both men and women appear to be tiring of Tony Abbott’s Liberal Party leadership, with male support for the party now at its lowest point since 2009.

Male support for the Coalition is down 10 points since the 2013 election and is at a level not seen since Malcolm Turnbull was leader, according to Newspoll surveys conducted for News Corp.

• Why Joe Hockey must stop treating us like idiots

Male support for the Labor Party, however, has climbed to a high of 38 per cent, while support for Labor from women is at 40 per cent, outstripping the Coalition for the first time since Kevin Rudd was prime minister.

Coalition support among women is 37 per cent.

The analysis, based on Newspoll surveys of 4667 voters in the March quarter, also shows Mr Abbott’s satisfaction among men and women has fallen below 30 per cent for the first time.

Meanwhile, a separate Newspoll in Western Australia shows the Labor Party has recorded its first Newspoll lead since 2008.

According to the poll, Labor leads Premier Colin Barnett’s Liberal-National government 52 per cent to 48 per cent on a two-party basis.