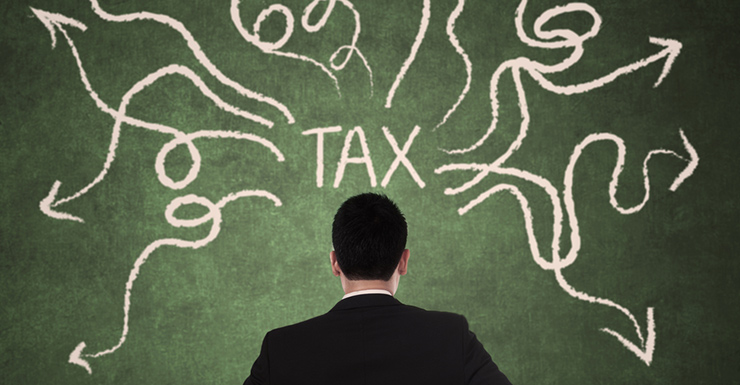 Planning your estate before you die can relieve your beneficiaries of potential tax pain.

But before we all get too excited don’t forget he and the Prime Minister promised no new taxes or tax rises this term. Another promise not to touch the GST has latterly been given a “never ever” ring to it ahead of state elections on the eastern seaboard.

The Prime Minister is hiding behind Howard legislation that requires all the states and territories to agree before any changes could be made.

That would make it hard but not impossible. After all, new legislation could simply change the rules. The senate would not be a party to that unless the government could muster sufficient political pressure.

The 200 page report notes our taxation system is one of the most progressive in the world. That means we rely heavily on personal and company income taxes. The more you earn the more tax you pay. It certainly makes collecting revenue fairer.

But the Treasurer is worried about the disincentive this creates for businesses to invest and people to work longer and harder. Makes you wonder where he thinks he should find the revenue to pay for the services voters expect and demand.

Mr Hockey’s Rethink even cites treasury research which shows company taxes discourage investment. This was the argument for the strident opposition to the mining super profits tax. As if anyone could sanely take seriously threats from the likes of Gina Rinehart or Twiggy Forrest that they would be better off mining somewhere else. Both became billionaires right here at home, thank you very much.

The sensible idea of a carbon tax was scrapped as a virtue. Never mind $5 billion in revenue foregone from large multinational companies. This government prefers to use $2 billion of taxpayers’ money raised elsewhere to pay them not to pollute.

The different tax treatment of retirement income savings is on the agenda. Again that was put up in lights before the election as something not to touch.

A government with some credibility left in the tank may be able to persuade the electorate that most of its promises should no longer apply. This one is running on empty.

Tony Abbott on the weekend talked about a “good news budget” with more affordable childcare and a tax cut for small business. He also said there would be tough decisions “as there must be”.

Mr Hockey didn’t rule out a bank deposit tax on Sunday. The Labor proposal was a “smash and grab” on people’s savings when he was in opposition. To deliver on fairness perhaps he should be looking at something like a financial transactions tax.

Sure, it’s a new tax but it targets half a dozen high frequency share trading companies rather than the “little people”.

Is he prepared to hear that side of the conversation?