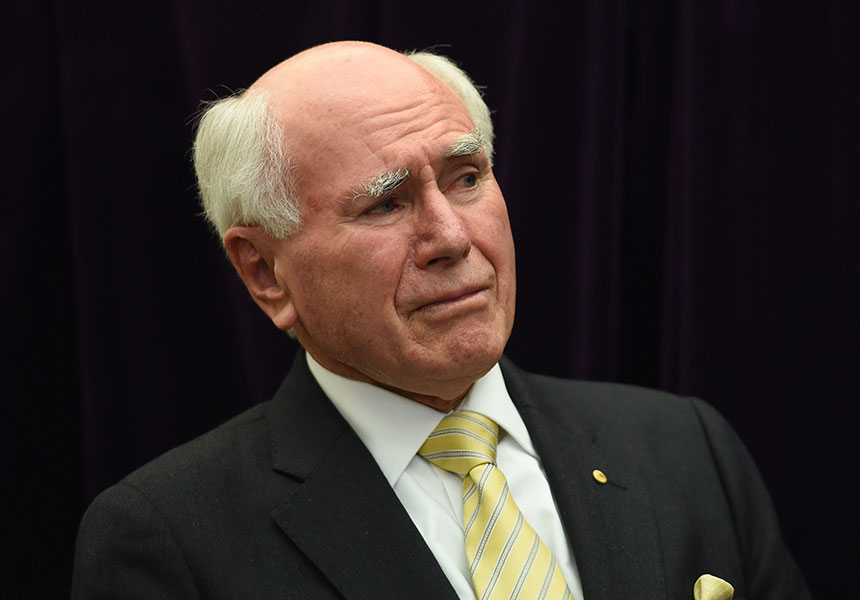 The former Liberal leader, who held office between 1996 and 2007, was rated as the country’s best prime minister of the past forty years in an Essential Poll conducted for The Australian.

• Confusing polls for Abbott
• Honouring Whitlam’s legacy in more than name
• BONGIORNO: What Tony Abbott can learn from Malcolm Fraser

Mr Howard continues to hold a commanding lead in the poll, garnering 34 per cent of the vote, down from 39 per cent last year.

According to The Australian report, support for Mr Whitlam increased by five per cent since last year’s poll, attributable to the extensive coverage and tributes to the Labor leader after his October death.

Kevin Rudd and Paul Keating tied in fourth place with six per cent of the vote, while Julia Gillard, Australia’s only female leader, came fifth.