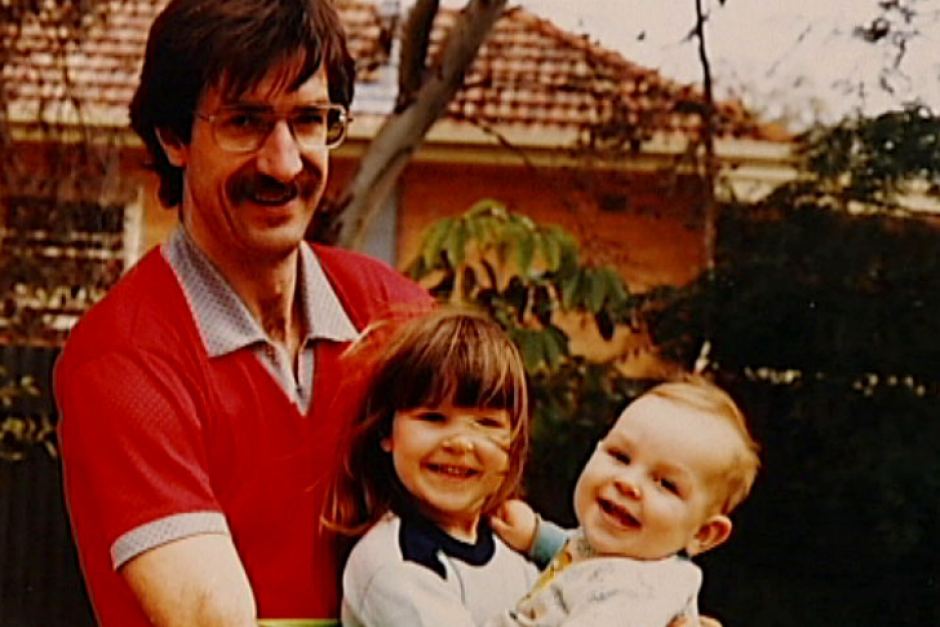 There has been a major breakthrough in the case of a bushwalker missing for seven years, with the man’s family saying he may have been killed after stumbling upon a drug crop.

Victoria Police received a tip-off late last year that 57-year-old Warren Meyer was murdered after coming across a marijuana plantation in the Yarra Ranges National Park.

The father of two has not been seen since Easter Sunday in 2008, when he set out from Dom Dom Saddle car park for a 10-kilometre walk.

His wife of more than 30 years, Zee Meyer, told the ABC he was an experienced hiker and was carrying a fully charged phone, a GPS, food and water.

“He was going to be back by midday at the latest, and he never came back,” Ms Meyer said.

Police conducted a fresh investigation after receiving the information about the alleged drug crop.

“It was reported that Warren has stumbled across a marijuana operation and that he’s been murdered and buried with earth-moving equipment,” Ms Meyer said.

“We believe he was unexpected on the track, and he’s lost his life as a result of that.”

There are several reports of illegal marijuana crops in the area.

Police sources confirmed a crop of 32 cannabis plants was removed during the initial search for Mr Meyer.

She said the family also found the remnants of a large crop during a search in January the following year.

“It was surrounded by fencing, to stop animals getting in,” she said.

“There were electrical leads lying on the ground and there were hoses running through.”

Police conducted some surveillance following the tip-off, but no-one was arrested or charged.

Monday marks exactly seven years since Mr Meyer’s disappearance, and the family said it was desperate for answers.

“I believe people are talking, and I’d like to appeal to their humanity,” Ms Meyer said.

“My deepest wish would be for someone to come forward and help bring us some closure.”

Mr Meyer’s children Renee Dowie and Julien Meyer spent much of their childhood hiking with their father.

He had trekked the Inca Trail, the Kokoda Track and was planning to take on Mount Kilimanjaro.

“Hiking was a big part of what we did,” Julien Meyer said.

“I used to love hearing my father talk about trees and all the jokes he’d come up with when he couldn’t figure out what the tree was.”

Julien Meyer is now a father to seven-month-old Cooper, and said his father has left a giant hole in their lives.

“When I was married, you could see there was someone missing from all the wedding photos. And at Cooper’s birth, someone was missing.”

Ms Dowie said she missed her dad every day.

“I know everyone says their dad is great, but he really was the most wonderful dad.

“He was a bit of a dag really, he loved hiking, he loved learning. I’d go upstairs at night and he’d be reading his dictionary or thesaurus.

“How can something like this happen to normal people?”

The Meyer family said they were unhappy with the way police had handled the investigation.

They said detectives failed to follow up on credible leads and made basic factual errors.

“The impression was that you were reporting nothing more than a missing bike, and that has angered us because this was a valuable human being, who went missing in mysterious circumstances,” Ms Meyer said.

“We don’t feel like we’ve had the support from authorities, and issues aren’t being addressed.

“It’s like we’re in some sort of holding pen, month after month, year after year.”

Victoria Police declined to comment when contacted by the ABC.

In 2013, coroner John Olle ordered Victoria Police to conduct a “comprehensive” review of their investigation.

He asked them to pursue all lines of inquiry and report back.

They have now done that, but the coroner is yet to set another hearing date, which has disappointed the Meyer family.

Missing hiker may have ‘stumbled onto drug crop’