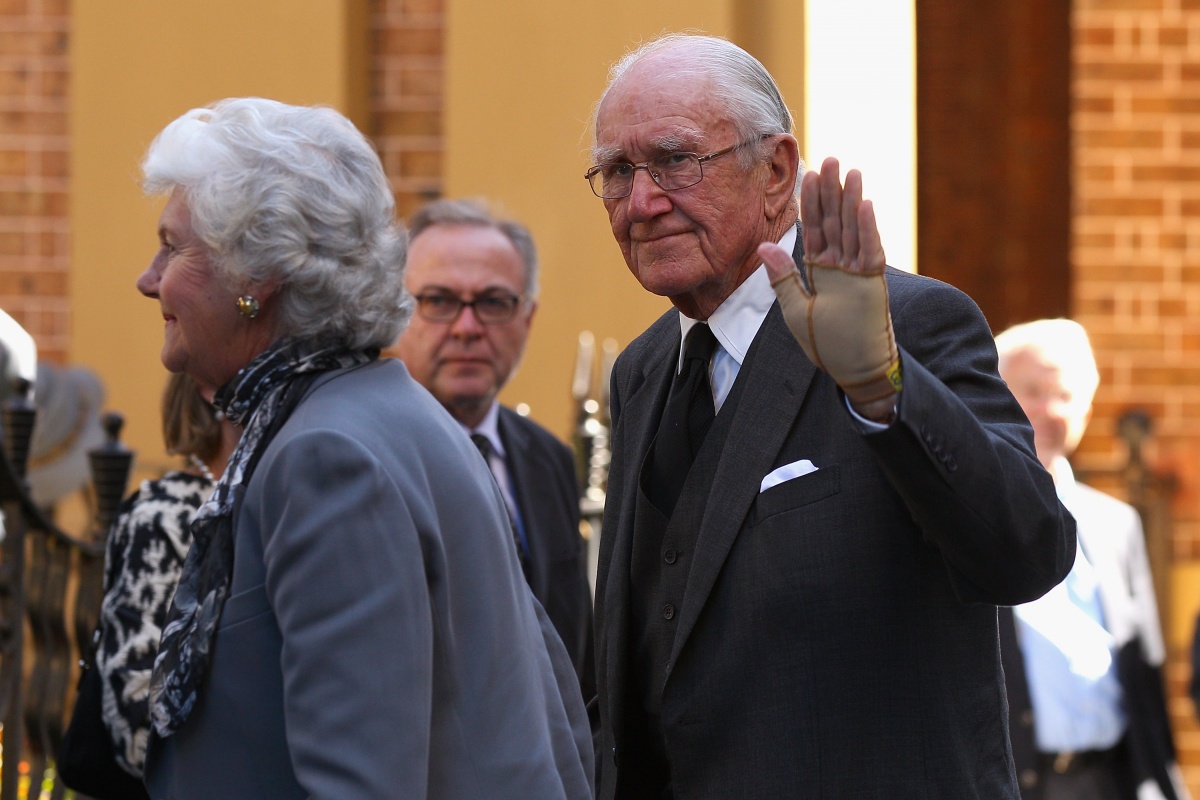 Malcolm Fraser was Prime Minister of Australia from 1975 to 1983, a time when a politician didn’t have to worry about being pilloried by everybody with an internet connection.

However, that doesn’t mean Mr. Fraser shunned the technology in his later years – in fact, he created a Twitter account in August 2012 and used it to voice his opinions and interact with the Australian public.

Unlike many of his generation, Mr Fraser quickly adapted to the world wide web, regularly sharing his thoughts with his 44,500 followers.

Here are some of his best tweets:

Doing the public service of handing out iPhone help

Shifting from Liberal to Labour

Fishing with friends in New Zealand Taking a stand against big corporations

Condemning Clive Palmer and the PUP How Malcolm took to social media: his best tweets