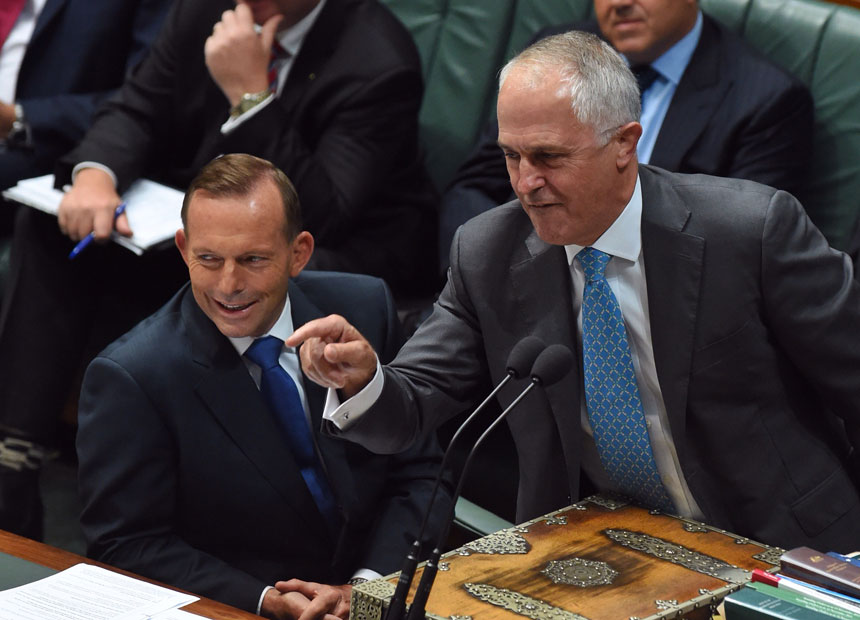 Internal leaks and a lack of cohesion within the federal government are hurting the Australian economy and the Liberal Party, Reserve Bank Board member and Fairfax Media Chairman Roger Corbett has warned.

Speaking on ABC’s Lateline on Monday night, Mr Corbett said the Australian economy was growing at a rate much slower than the rest of the world, and blamed it on political challenges.

He said the country’s growth rate of 2 per cent was 1.5 per cent lower than average, and pointed to China’s economy which continues to grow at 6 per cent.

“All our measures of confidence in the business community are lower than they could be and certainly our political challenges are one of those factors,” Mr Corbett said.

“And that’s why decisive, ongoing leadership by the Prime Minister in addressing these issues are going to be so important for Australia now but also in the future.”

He said a leaked media reform plan put forward by Communications Minister Malcolm Turnbull was part of a unsettling trend within the Liberal Party.

“Clearly he [Prime Minister Tony Abbott] hasn’t got it right, and I’m sorry about that, but the perception is for one reason or another is that the team is not working as effectively as it might and together with this leak is yet another example really of that.”

Mr Corbett’s appearance on the program came on the same day as the proposals by Mr Turnbull were given to Mr Abbott for his consideration, but were leaked to the media.