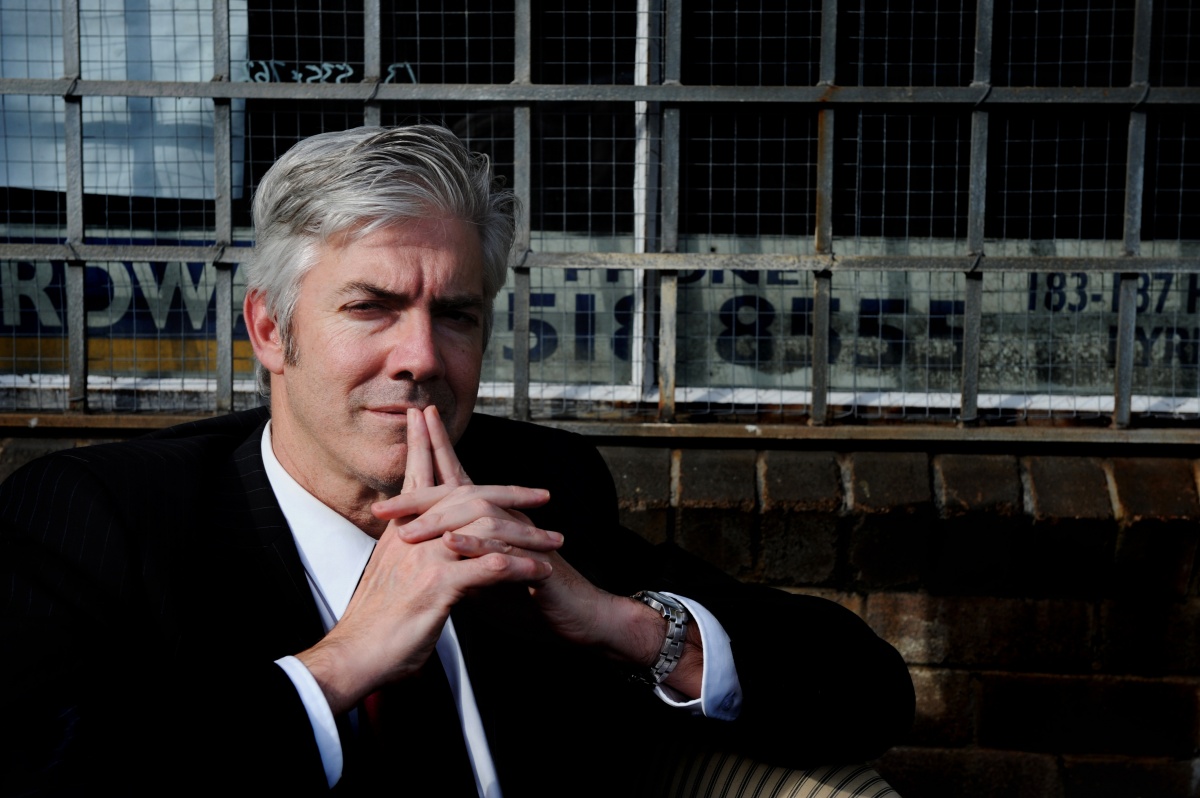 Tired of listening to politicians and their slogans? Are you sick of the national leadership evading questions about policy decisions?

Well, fear not, because there’s a television program to distil the debates of the day and call out politicians for hypocrisy. And it’s not Four Corners or Foreign Correspondent.

Recently, the ABC’s Barrie Cassidy wrote about how Canberra’s politicians are still struggling to communicate and generate sensible political discussion and are instead being sidetracked by petulance, infighting and poor communication of complex topics or policy.

A 2014 Australian National University survey found voters were getting tired, confused or becoming disengaged from politics and that there was a decline in support for our democratic process.

Much of Micallef’s humour trades on this feeling of bemusement toward our current politicians.

The veteran comedian, a former insurance lawyer, acts as the program’s anchor and with his suave presentation, authoritative voice yet penchant for slapstick, he feasts on the absurdities of well-known Canberra figures.

What takes his role to the next level is the support cast, who rotate in playing up the ignorance, bigotry and weaknesses of various everyman figures from the Australian community, partisan government spokespeople and shoddy news journalists.

For example, Caspar Jonquil (Tosh Greenslade) plays a rambling and slightly deranged talkback radio caller who is mortified by any hint of government or asylum seeker encroachment on his money or civil liberties.

While Mad As Hell may not be a seminal work of creative political satire, it does a hilarious job of cutting through the spin. Check these examples below to see what we mean.

A government obsessed with attacking the opposition

‘The Terminator’ versus The Intergenerational Report

The Power of the Focus Group

Women in the cabinet

Why ‘Mad As Hell’ is winning Aussie politics