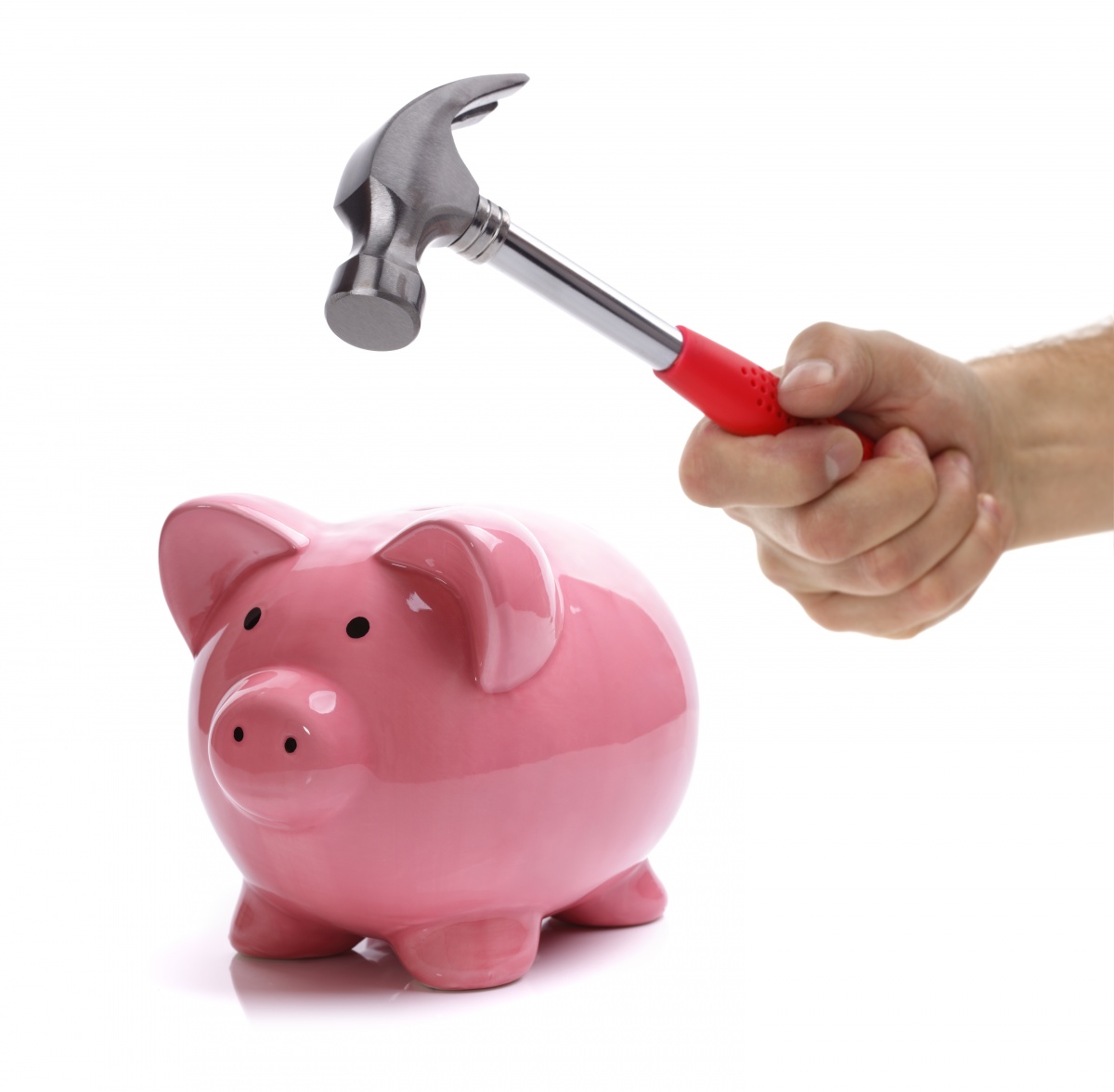 It’s hard to know if Joe Hockey’s thought bubble allowing first home buyers to dip into their super savings is serious or a symptom of his bigger problems.

We have a Treasurer and indeed a Prime Minister in search of a coherent and convincing budgetary argument.

• Hockey ‘devastated’ by claims he was ‘up for sale’
• Pollies, super industry at odds over house deposit
• Superannuation not for first home buyers: Labor

The Treasurer kicked off the discussion in the wake of his Intergenerational Report. That’s the one that tells us we are going to live longer and be wealthier.

At the same time it warns the Federal Government’s budget will be in growing deficit as far as the eye can see unless spending is reined in and Australians do more to look after themselves.

This is where it gets very confusing.

The Treasurer is counting on more people having retirement savings in the decades ahead so that they will rely less on the government-provided aged pension.

In the meantime he wants that pension to be less generous, until the budget improves – possibly in 20 years’ time.

He also thinks it’s worth considering allowing people to dip into their savings for projects like home buying or retraining.

The super industry and the Opposition think the Treasurer is being silly.

Pauline Vamos from the Australian Superannuation Funds Association (ASFA) says the average savings of people in the 30 to 34-year-old age group is $33,000 – hardly enough for a deposit these days anyway.

And she says their ability to then later put money back into their retirement accounts will have a big influence on how much they will have when they retire.

She likens the idea to the old first home buyers’ schemes which just pushed up the price of housing as real estate agents jumped in for their chop.

It’s not surprising that the Real Estate Institute of Australia (REIA) thinks raiding the super piggy bank is a good idea.

Put simply Treasurer Hockey can’t have it both ways.

If he’s counting on a bigger savings pool 40 years out he needs to encourage more savings now. Yet with this suggestion he’s doing the exact opposite.

Thanks to a deal with Clive Palmer’s senators he’s ditched the Low Income Superannuation Contribution and he’s pushed out until 2028 raising the compulsory superannuation guarantee to 12 per cent.

The industry says these measures mean $1 trillion less in the savings pool by 2050.

Tony Abbott is at pains to stress that his Treasurer’s thought bubble is just that.

“We have no plans at this stage,” he told reporters in Perth, but said he would be happy to see the idea “further debated”.

He’s in the west trying to reconnect with voters, “absolutely” assuring them that the excitement of the past few weeks has been put behind the government.

He is now “relentlessly focussed on the sorts of things which are front and centre for the people of Australia”.

Things that see him backtracking on budget savings while at the same time spruiking debt and deficit disaster.

Contradictions like this catch up with you in government much faster than in Opposition.

Raiding the piggy bank, but counting on savings