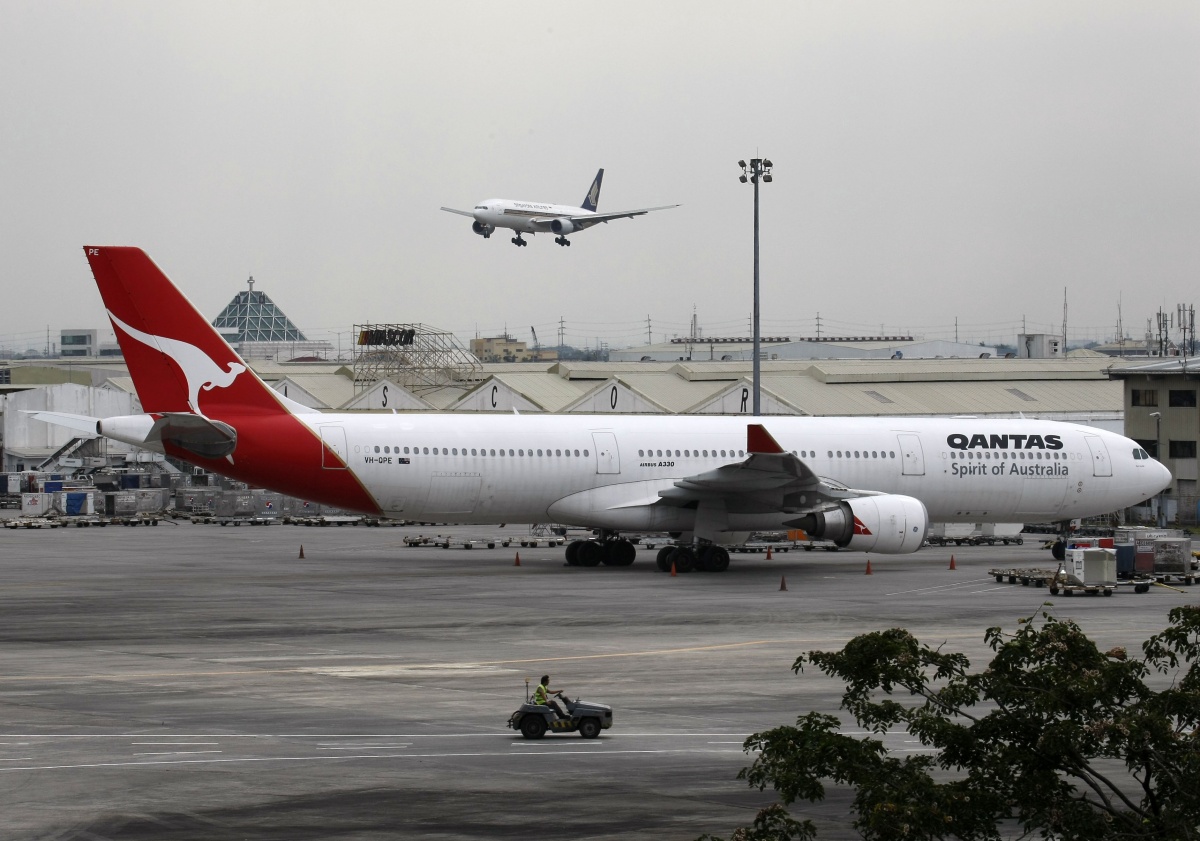 Human error and malfunctioning equipment were to blame for two Qantas planes failing to maintain a safe distance in the skies over Adelaide two years ago, an investigation has found.

Pilots of two Airbus A330 aircraft flying in opposite directions between Sydney and Perth had to take evasive action about 17km west of Adelaide, over the Gulf of Saint Vincent in September 2013.

The pilots on board the Sydney to Perth flight were given clearance to climb from 38,000 feet to 40,000 feet despite a Perth to Sydney plane flying at 39,000 feet.

The pilots of the Sydney-bound flight received an on board alert from their collision avoidance system and traffic control commenced “compromised separation recovery actions”.

An Australian Transport Safety Bureau (ATSB) investigation into the so called “loss of separation” incident found an air traffic controller issued the instruction to climb without properly assessing traffic in the area.

It also found the traffic collision avoidance system in the other plane did not provide a safety alert.

ATSB said the equipment manufacturer could not determine why it malfunctioned and considered it to be a “unique event”.

ATSB also identified a “safety issue relating to the convergence of air routes overhead Adelaide, combined with the convergence point being positioned on the sector boundary of the Augusta and Tailem Bend sectors”.

It said it increased the potential need for air traffic controller intervention.

ATSB said Airservices Australia was undertaking a review of air routes and of the Australian airspace design that contributed to risk.