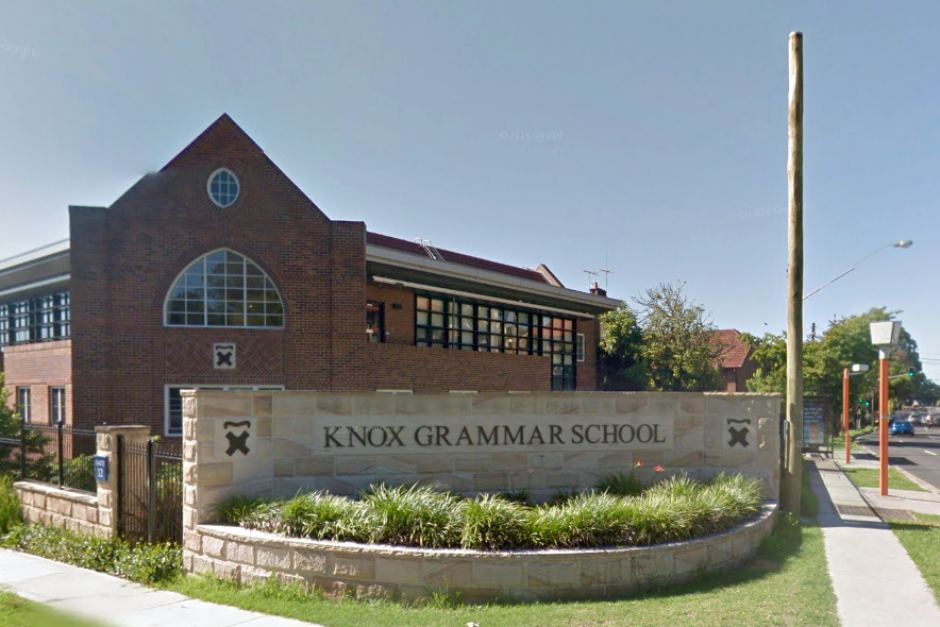 Ten years after mandatory reporting of child sex abuse became law there was no system in place at Knox Grammar to make sure teachers knew they should call police.

In the fourth day of a hearing into how the up-market boys school on Sydney’s north shore dealt with sex abuse allegations, Peter Crawley said there were few systems in place when he took over from Ian Paterson as headmaster in 1999.

He said any system to educate staff about their obligations in terms of mandatory reporting was absent.

“When I took over it was pretty clear that there were a lot of systems in that school that were absent …” he said.

The commission has heard that Dr Paterson ran Knox for 30 years with an “autocratic” style.

Mr Crawley said as he acquainted himself with his new duties he came to understand Dr Paterson’s approach had been to make decisions and then tell the school council.

He recalled being “aghast” at the state of a folder that Dr Paterson said contained details of student complaints of inappropriate teacher behaviours and school responses.

Mr Crawley described it as a very unprofessional folder – “more snippets and bits of things pushed in there”.

The commission has heard that critical documents have gone missing from Knox and is asking whether they were deliberately destroyed to eliminate evidence that might adversely affect the school’s reputation.

Mr Crawley said he was never told the reputation of the school was all-important but he did feel the 15-person council was not supportive when he brought in an outside investigator to handle a complaint against teacher Adrian Nisbett.

Nisbett was given a suspended sentence in 2010 when he confessed to two offences committed at Knox.

Mr Crawley said he recalled being told by one council member Cathy Charlton that Nisbett “had deep connections in the school”.

Earlier on Thursday, Timothy Hawkes, who is now headmaster at Kings College Parramatta, said he was unaware of mandatory reporting laws during his time in Knox from 1981 to 1989.

“I had no understanding of what my legal or proper obligations should have been in relation to reporting sexual assault on a child other than the requirement to immediately notify the headmaster,” said Dr Hawkes, who was a senior housemaster at Knox.

He was in charge of MacNeil boarding house in late 1988 when a 14-year-old boy was sexually assaulted by an intruder wearing a balaclava.

Dr Hawkes described the incident as “frightening” and “bizarre” and said: “I had every confidence that the matter would be dealt with by a very experienced headmaster and by his assistant (Stuart Pearson) who himself was a trained policeman.”

He could not recall police coming to Knox about the matter.

Knox had ‘no abuse reporting’ system