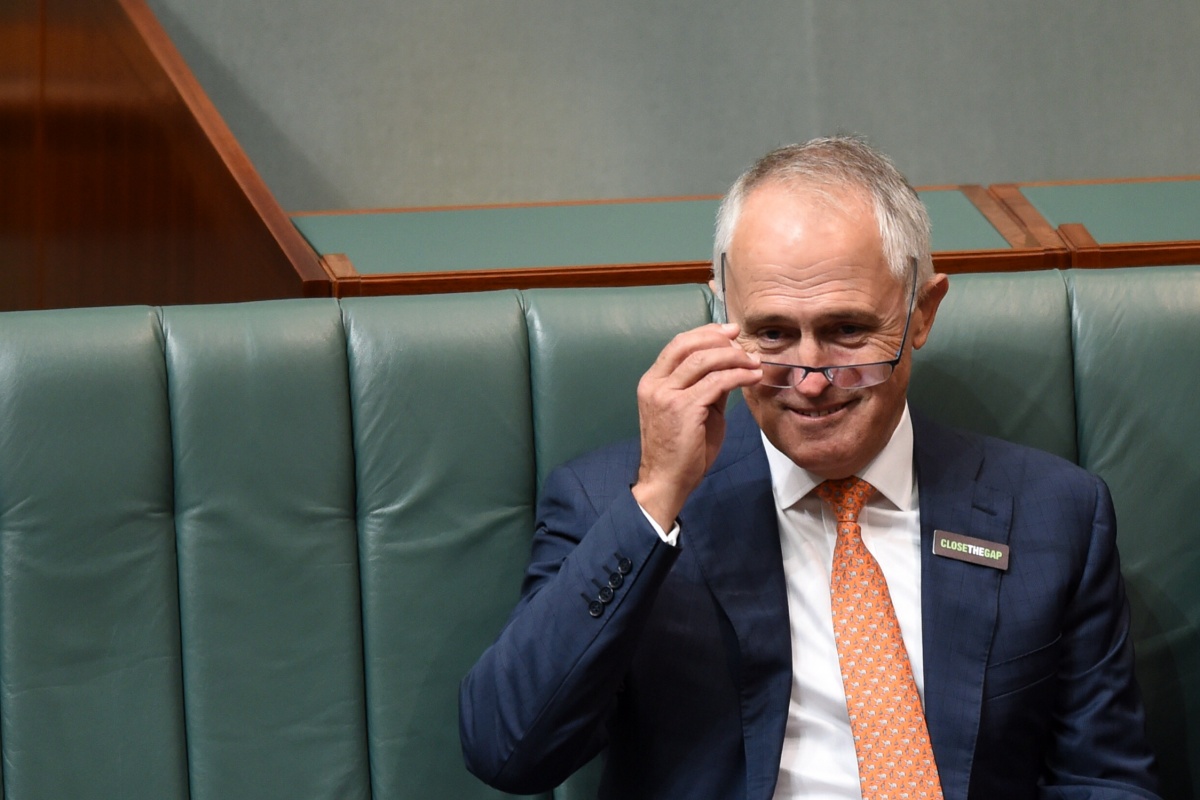 Australia has many reasons to be optimistic in economic terms, though it’s hard to find comment to that effect in the national media. A view is slowly taking hold that the end of the mining boom will bring unavoidable recession and pain.

Such views are, to an extent, self-fulfilling. The more depressed consumers get, the more nervous businesses become about investing and creating jobs.

However, history shows clearly why it does not have to be that way.

When Bob Hawke became Prime Minister in 1983, the Australian economy was in much worse shape.

The Fraser government, with John Howard as Treasurer, left a sorry economic legacy. Having first tried fiscal austerity to bring inflation under control, the Fraser government then blew the budget with a stimulatory spending splurge in 1982-83 – to no avail.

Mr Hawke inherited runaway inflation of more than 10 per cent, a turgid and uncompetitive industrial relations system (not specifically Mr Fraser’s fault), and unemployment that also hit 10 per cent that year.

What was required then, and what is required now, is political leadership that can explain two things at once – that belt-tightening to improve competitiveness is required, and that if it is effected, there is every chance we’ll be an even wealthier nation in years to come.

Back in 1983 Mr Hawke began selling these two ideas to the Australian people by holding a National Economic Summit.

“They were given by Treasury all the information that we had and so you had the people of Australia through their representative organisations informed in a way that they had never been before,” he said.

“So I think that was the great thing because it was out of that that I got a unanimous communiqué except for one person, Joh Bjelke-Petersen, unanimous communiqué agreeing with the analysis and accepting the things that had to be done, getting a constructive relationship between employers and trade unions, reducing the increase in money wages in return for acceptance of the social wage. Virtually all of the success, the economic success of 1983 stemmed from the summit.”

The communiqué led to eight years of successfully negotiated deals between businesses, government and unions to get the economy moving again – the so-called prices and incomes accords.

In an era of high inflation, ACTU secretary Bill Kelty kept wages in check, meaning that companies could keep raising prices without their cost base rising as quickly.

That produced more profit, more reinvestment and an unemployment rate that fell from 10 per cent to six per cent by 1989. (Unemployment shot up again during the Keating recession, but that is another story.)

There are many differences in economic terms between 1983 and today.

First, inflation is very low and some fear it will fall below the RBA’s target band of two to three per cent. So whereas workers in the Hawke era might have taken a five per cent wage rise against a backdrop of six per cent inflation (a pay cut in real terms), we now have public servants calling for pay increases ahead of inflation. Saying ‘no’, as the Abbott government is doing, is proving extremely unpopular.

Secondly, outside the public service, union representation has fallen dramatically – so even if a Bill Kelty-like figure could be found, they would wield less influence with workers.

Third, the first big wave of Thatcher/Reagan-inspired globalisation was being turbo-charged with rapid developments in credit growth and international capital flows. There was money, growth, optimism.

And finally, Australian businesses were beginning to harvest the low-hanging fruit of productivity growth – that is, producing more goods and services for every hour of labour or every dollar of investment.

So Bob Hawke had an optimistic story to tell the nation, and he told it with all of the charisma and consensus-building skill he could muster.

He could, however, have chosen to do the opposite.

Mr Fraser and Mr Howard had left him a $9 billion budget deficit, which corrected for inflation and population would equate to around $45 billion today.

If he had focused his attention on ‘debt and deficit’, he could have extended the gloom, doom and joblessness of the 1983 recession for years.

But he didn’t. He talked the economy up, not down.

And the same thing could be done today. Because while it’s true that the peak of the mining boom passed in 2011, that Europe is in a mess, that our auto industry is packing up and 44,000 miners have lost their jobs, it’s equally true that we have booming export markets opening up to our north.

From value-added packaged foods, to education services, tourism and advanced manufacturing, Australia is poised to supply the burgeoning middle classes of countries such as India, Indonesia, Malaysia, Thailand and Singapore with all kinds of goodies. And that’s before noting that China will continue to demand all kinds of exports other than mineral commodities.

With such great opportunities ahead, one might expect Prime Minister Abbott and Treasurer Joe Hockey to use the forthcoming Intergenerational Report to whip up optimism and explain why wage restraint, fiscal restraint, investment and growth are what’s needed to transition away from the mining boom era.

The problem with that idea is obvious. Mr Abbott and Mr Hockey have proved themselves to be two of the worst salesmen of economic reform in living memory – yes, worse even than John Hewson’s famous birthday cake moment (below).

The Hawke-era reform was kick-started by a national leader whose charisma and consensus-building skills have arguably never been matched in this country.

And the nation now needs Mr Abbott and Mr Hockey to pull off a similar feat, despite being unpopular to the point of ridicule, and having the consensus-building skills of a pair of wounded bears.

On the simple question of who among them would best sell economic reform to the nation, Mr Turnbull is the obvious choice.

Like Mr Hawke, he is very popular. And like Mr Hawke, though he would upset many within his own party, he would be most likely to find consensus with business leaders, states and, dare one say it, unions, to get the economy on a new growth trajectory.

In 2012, Bill Kelty told an ALP audience: “I think we make politics just simply too hard. The truth will normally do. This is a transition in the Australian economy that for many people will be very hard, but the truth is also this: that the very best people to manage that transition is a Labor Party, it is unions, it is managing in a Labor way.”

Liberals and Nationals would obviously disagree.

But if the Coalition has the best team to manage this economic transition, it’s hard to see how they can escape the conclusion that they need a new leader to sell their reform agenda.