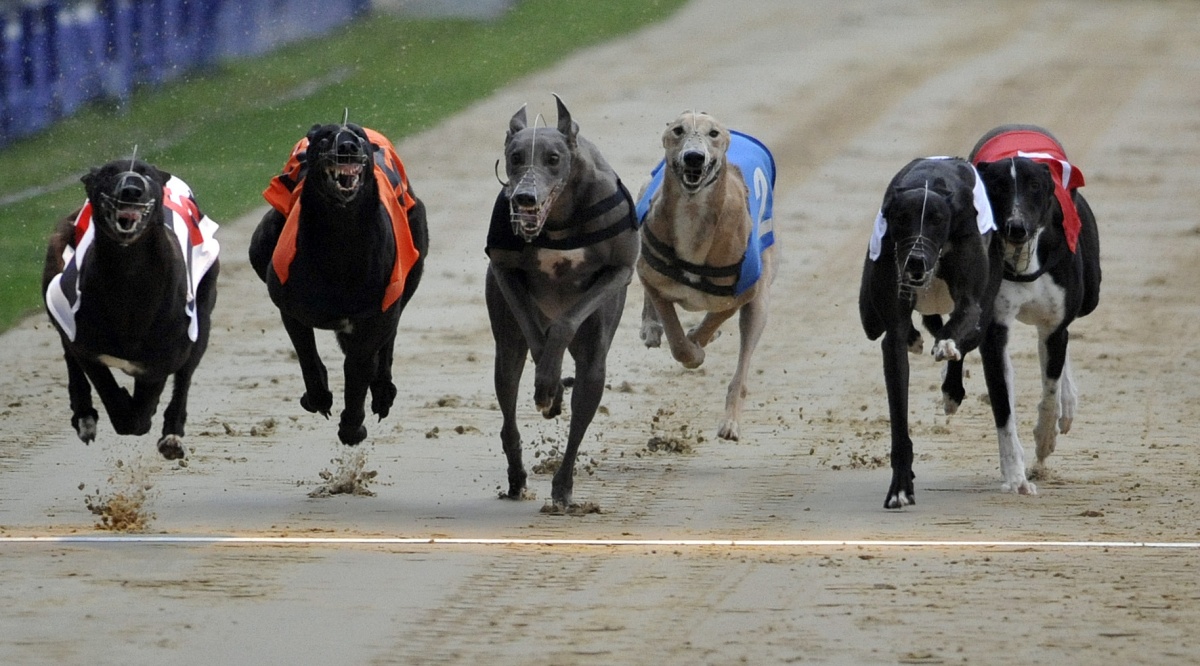 Bob Smith, the state’s second in charge of greyhound racing, can be seen in the footage taken at the Tooradin trial track south-east of Melbourne.

Mr Smith has been serving on a GRV steering committee and his involvement casts serious doubt over the regulator’s claims of integrity.

A Four Corners report on Monday night aired footage showing live piglets, possums and rabbits being fixed to mechanical lures before being chased and mauled to death by dogs during training sessions in Victoria, Queensland and New South Wales.

Live baiting has been banned and criminalised for decades, but trainers and owners across the country have been using the illegal training method in the belief that it will improve a dog’s performance.

Another former GRV staffer, steward Paul Anderton, was identified by Four Corners as a member of Tooradin’s secret live-baiting ring.

The state’s racing integrity commissioner, Sal Perna, acknowledged the problem could be bigger than first thought.

“My guess is that it is isolated, but I really don’t know yet,” he said.

The state’s chief veterinary officer was appointed to undertake a broad investigation, while Mr Perna was to conduct an independent probe.

Mr Perna also called for urgent reform to racing rules to stop trainers getting around sanctions by transferring ownership of their dogs to relatives.

“If it doesn’t have any effect because they can move a dog over to someone else and continue to be doing what they did,” he said.

“They’re not working and they need to be addressed.”

The RSPCA, in conjunction with police in NSW, Victoria and Queensland raided five properties on Wednesday last week.

In Queensland, the number of suspended trainers is up to 10.

Live baiting ring leader Tom Noble is believed to be one of them.

“I’ll be put out for life. I know that. I’ve got nothing to lose,” Mr Noble said.

But the ABC has obtained information that Racing Queensland has failed to act on multiple reports about conditions at Mr Noble’s track.

Photographs obtained by the ABC show a greyhound found languishing paralysed on Mr Noble’s property in 2012, and the regulator also received at least one complaint about him in 2010.

New Queensland Racing Minister Bill Byrne said he believed it was a matter for an inquiry process to reveal what level of regulatory oversight was absent.

“What’s needed is a clear understanding of how such things could possibly happen given the regulatory framework that we have,” he said.

“What needs to be done now is for all greyhound racing right throughout this country to be immediately suspended,” he said.

“No more races until this matter is fully investigated and until safeguards are put in place to stop this animal cruelty.”

Agriculture Minister Barnaby Joyce has hit out at the animal rights activists who have helped expose the evidence of live baiting, questioning whether they had broken the law to obtain the footage.

Mr Joyce said he was opposed to cruelty to animals, but said activists should not be trespassing onto private properties to secretly record vision.

“You cannot decide to take the law into your own hands,” he said.

“Once you do that, once you make that exclusion, that apparently you can break the law for this person, then where does it stop?”