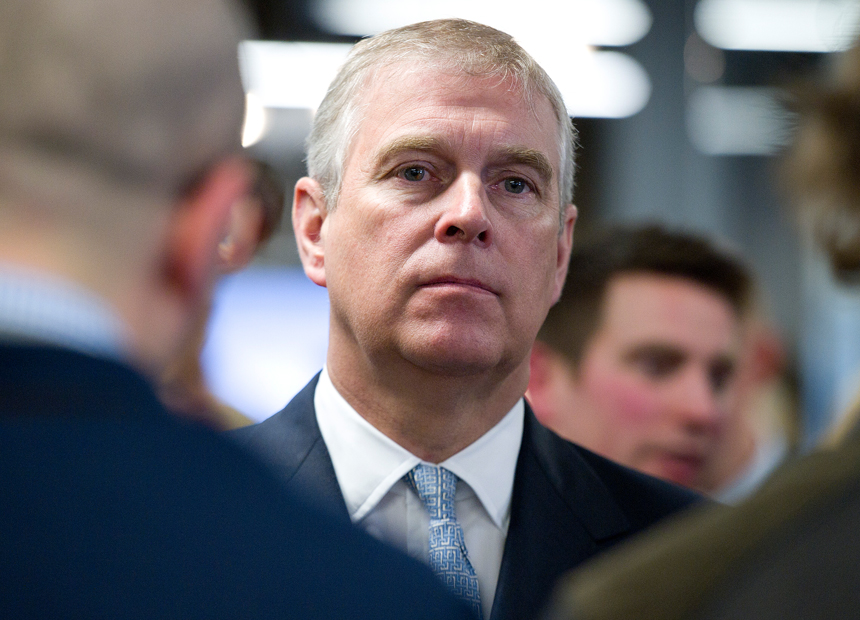 An Australian mother has claimed in a US lawsuit she was forced to have sex with Prince Andrew while underage.

The lawsuit was filed last week in Florida against billionaire and convicted pedophile Jeffrey Epstein, and how US federal prosecutors handled his case in 2008 for soliciting a minor for prostitution.

Virginia Roberts, 31, has been identified by British media as the plaintiff in the lawsuit named only as Jane Doe Number 3. In the court documents, she has accused the billionaire of training her to be an underage sex slave to him and his powerful friends, including Prince Andrew.

The claims were first published in February 2011 in an interview Ms Roberts gave Britain’s Mail on Sunday, where she waived anonymity.

At the time, the paper reported that Ms Roberts was 17 and above when she met the prince and there was no suggestion of any sexual relations between the pair.

Ms Roberts moved to Australia after marrying an Australian she met in Thailand while attending a massage course in 2002 and is now the mother of three children.

“I was a pedophile’s top girl, being trained up for a British prince,” News Corp quoted Ms Roberts as saying of her relationship with Mr Epstein.

“I was totally under Jeffrey’s spell. I was his personal sex slave.”

She says she was paid $15,000 to have sex with the Prince in London, New York and on Mr Epstein’s private island in the Caribbean.

A palace spokesman said: “It is emphatically denied that the Duke of York had any form of sexual contact or relationship with Virginia Roberts.”

“The allegations made are false and without any foundation.”

‘I was a sex slave’, woman claims