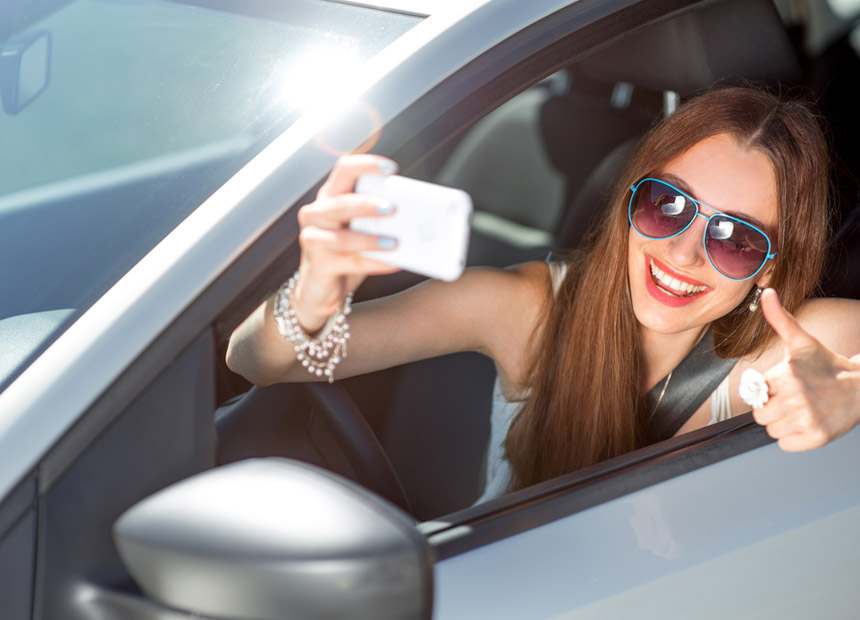 One in five young drivers have experienced a near-miss accident while using their mobile phone or electronic tablet behind the wheel, a new report has found.

According to the AAMI Young Driver Index, one in seven drivers aged between 18 and 24 have taken a photo of themselves and uploaded it to social media while driving.

Of the 1000 people surveyed, twenty-one per cent of young drivers admitted to using their mobile phone while driving, placing other road users at risk.

More than a third of young drivers said they had been in an accident in the past five years.

AAMI spokesperson Reuben Aitchison told News Limited police were regularly attending accidents where a phone is found on the floor with a half-written text message.

“Research is showing some terrifying behaviour among young drivers and shows that safety messages… are not getting through to them,” Mr Aitchison said.