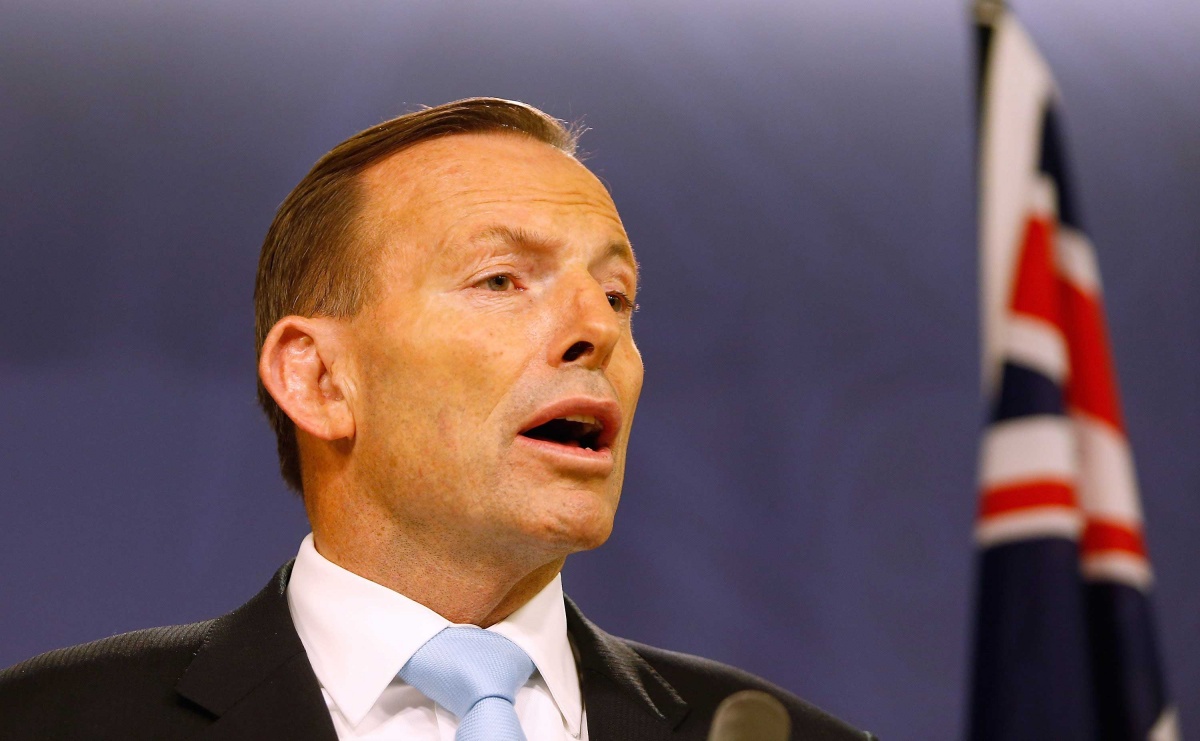 Tony Abbott denies his ministerial reshuffle is damage control for a government in crisis.

Rather the overhaul of his front bench will “reset and refocus” his government for the new year, strengthening its economic agenda, he says.

The reshuffle announced on Sunday came just weeks after Mr Abbott acknowledged the coalition’s “ragged” end to 2014 as it struggled with unpopular policies including the Medicare co-payment and university funding reform.

But the ministerial rejig was not a sign of a government in crisis, he said.

“This is a good way to end the year after a year of considerable achievement,” he told the Seven Network.

The prime minister hit morning television on Monday to sell the reshuffle, saying despite the good start of scrapping the carbon tax and stopping the boats, his team still had a lot of work to do.

The key change is Scott Morrison’s transfer from immigration into an expanded social services portfolio, which now includes childcare and paid parental leave.

Defence Minister David Johnston has been dumped in favour of veteran Kevin Andrews.

Welfare reform and workplace participation will be one of the government’s key political agendas in 2015, he said.

“Scott Morrison will bring his usual drive and determination to this vital task.”