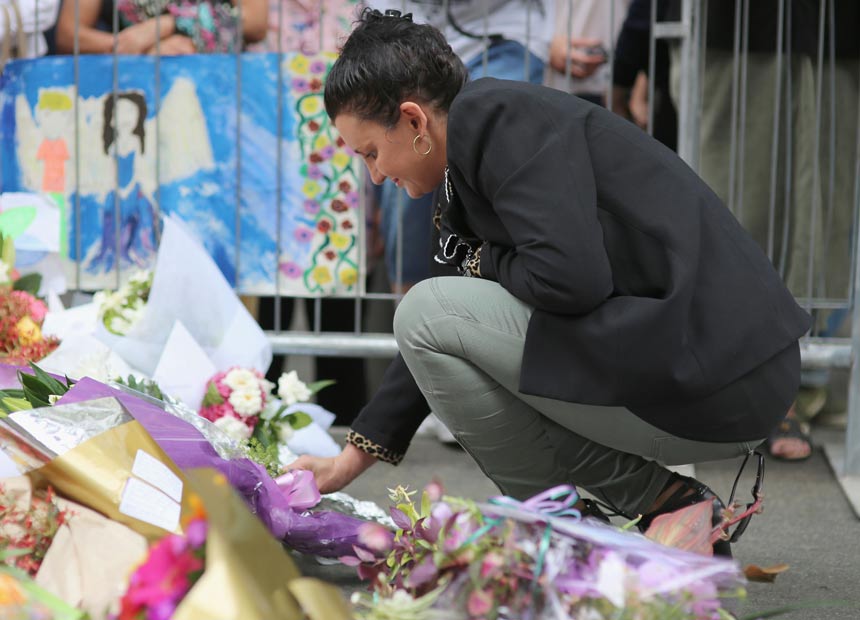 Liberal Democratic senator David Leyonhjelm on Thursday renewed his calls for gun controls to be relaxed, saying this week’s siege in a Sydney cafe might not have happened if patrons had been allowed concealed weapons.

Senator Lambie said she absolutely would not support moves to weaken gun laws.

“The less weapons we have out on the streets in Australia the better off we will be now and well into the future,” she told ABC television on Friday.

She thought Senator Leyonhjelm had mistimed his comments, saying it was not “a good talking point for this week” and debate could wait until after Christmas at least.

The independent senator believed a further crackdown on illegal weapons should happen in the wake of the siege.