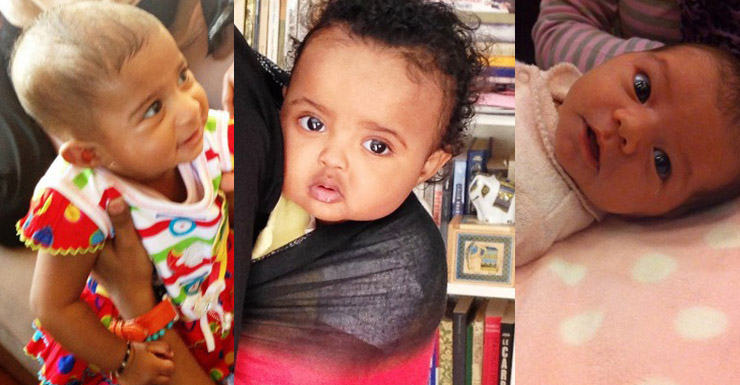 Thirty-one asylum seeker babies born in Australia will remain on the mainland with their families while their claims are processed, under a deal secured by Motoring Enthusiast Party Senator Ricky Muir.

Instead of being sent to Nauru, the babies and their families will remain in Australia and, if found to be genuine refugees, could become permanent residents.

Mr Muir welcomed the announcement but said it was regrettable the deal would not apply to other children and their families.

“While the announcement is good news for these families, I still have concerns for the children and families that are currently on Nauru and Manus Island,” Mr Muir said.

“I intend to discuss these concerns with the Minister for Immigration in early 2015.”

The babies’ mothers were previously living on Nauru but were transferred to Australia to give birth.

Immigration Minister said the agreement had being made in exchange for Mr Muir’s support for the reintroduction of temporary protection visas (TPVs).

“Along with those 31 babies, I am also allowing their immediate family members to have their protection claims assessed in Australia,” Mr Morrison said.

“This includes their mothers, fathers and siblings. That is around 80 family members, all of whom are already in Australia, having been transferred from Nauru, for the birth of their child.”

“Maurice Blackburn took this case on because of our belief that these babies were entitled to have their claims for refugees status considered, and that they should not be taken away to languish in detention in Nauru,” a spokesperson said.

“Importantly these babies and their families have only cleared the first hurdle.”

“However, they at least now have that right and do not face imminent removal to Nauru.”

Asylum babies to stay in Aus