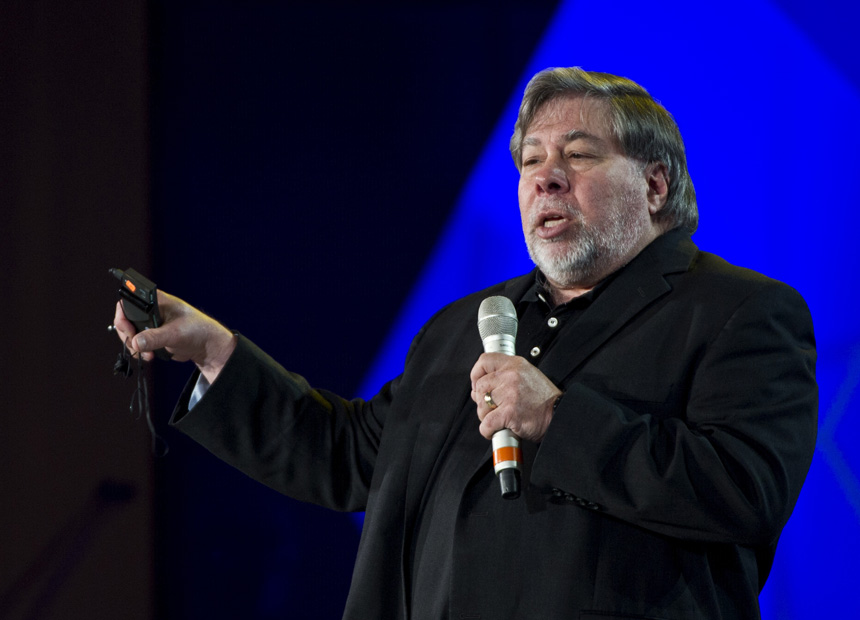 Apple co-founder Steve Wozniak has become an Australian permanent resident and says he is planning to make Down Under a long-term home.

The man who founded Apple with Steve Jobs in California in 1976 recently became an adjunct professor at the University of Technology in Sydney and says he has applied for Australian citizenship.

The 64-year-old will go back and forth between California and Australia for the time being, but is currently looking at houses in Sydney.

“I have now got a visa for distinguished people – or something like that – it took a long time and cost some money, but we have done it for our entire family so we can all reside here,” Mr Wozniak told the Australian Financial Review.

“I want to be a distinguished part of this country and some day I may say I lived and died an Australian, and that would be a really nice thing to be able to say.”

“No country is perfect, but I like a lot of things about this place.”

Mr Wozniak’s son is married to an Australian and already lives in Sydney.

Mr Wozniak says Tasmanian Premier Will Hodgman has already offered to give him a tour of the island state if he ever visits.

“The Premier of Tasmania actually called us at our home and offered to show us around if we were ever there. Hopefully in the net few days we can get there, as I really like the idea of cooler weather.”