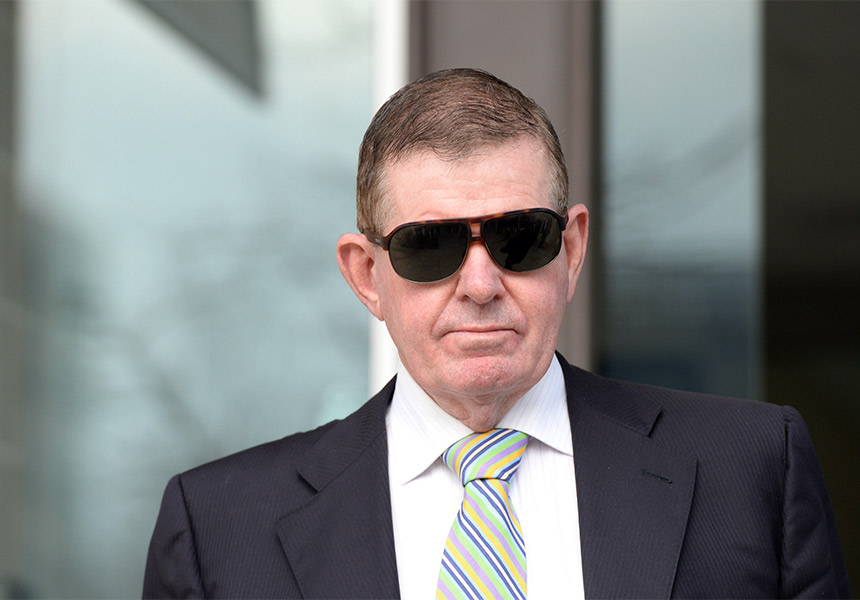 An appeal by former federal parliamentary speaker Peter Slipper against a conviction for misusing his Cabcharge allowance has heard it is not a case where he should have been allowed to simply pay back the money.

Slipper was found guilty of three dishonesty charges in July for misusing his Cabcharge allowance in 2010 to visit Canberra wineries and then filling out multiple vouchers to hide the fact.

In September Chief Magistrate Lorraine Walker ordered Slipper to complete 300 hours of community service, handed him a two-year good behaviour bond and told him he must pay back $954.

The Chief Magistrate found he had been disingenuous in filling out the vouchers to suggest he had been to Canberra suburbs instead.

Yesterday Slipper’s lawyers told the ACT Court of Appeal the magistrate who found him guilty had failed to consider other possibilities, including that he had made a mistake and that the Crown failed to prove he was not on parliamentary business.

Slipper has long argued he should have been able to pay back the money like Prime Minister Tony Abbott for a trip to a wedding.

But today prosecutors told the court the case was different, because of the false vouchers.

The court has reserved its decision.