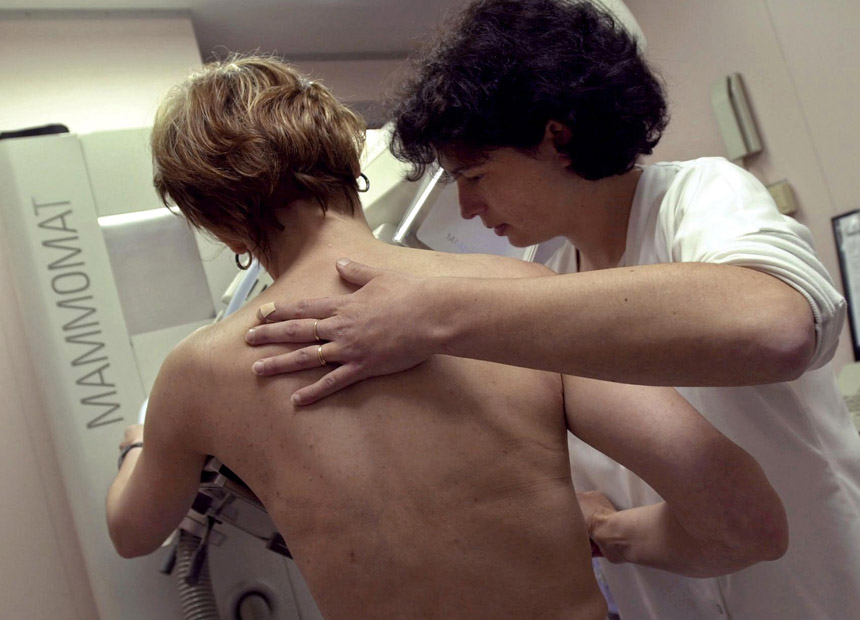 Survival rates for breast cancer are improving, but treatment can impose a huge financial burden. Getty

The rate of cancer cases in Australia has more than doubled since 1982 because of Australia’s growing and ageing population, a new government report reveals.

Over the past 30 years there has been a significant increase in rates of prostate cancer, bowel cancer, breast cancer and lung cancer, the Australian Institute of Health and Welfare Cancer in Australia 2014 report shows.

Thankfully, the rate of cancer survival has also increased, with five-year survival from cancer rising from 46 per cent in 1986 to 67 per cent in 2011.

Survival rates have only improved in some cancers, with pancreatic cancer survival still a low six per cent.