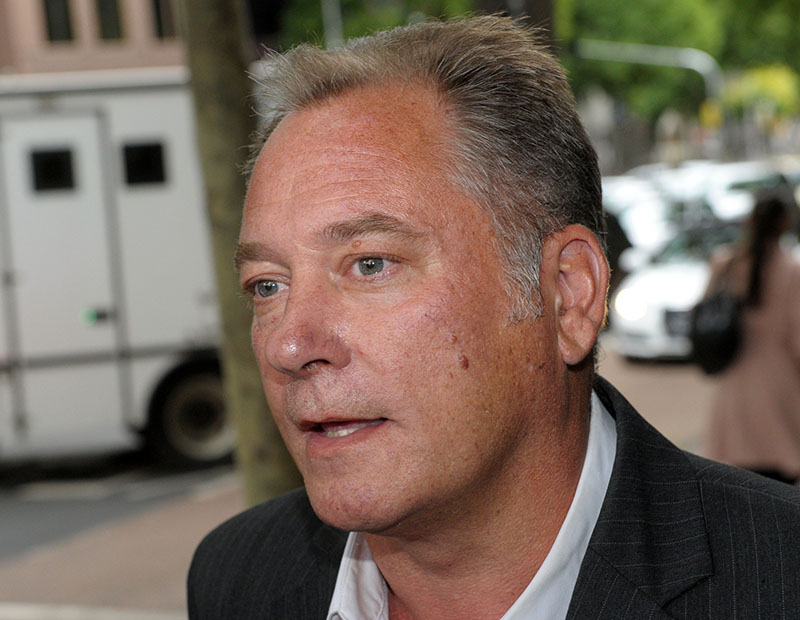 The 54-year-old from Brighton made his first appearance at Melbourne Magistrates’ Court on Thursday.

He was given conditional bail and told to return to the court for a further hearing on March 13.

Summarising the alleged offences, prosecutor Luisa Di Pietrantonio told the court: “The accused advertised for young males to participate in screen tests for a new movie”.

She said that 27 boys applied, and screen tests were conducted.

Videos found on Kewley’s computer showed him touching the boys groin areas, kissing them on the lips and face and pushing himself against their buttocks, the court heard.

The offences are alleged to have occurred in June and July 2011.