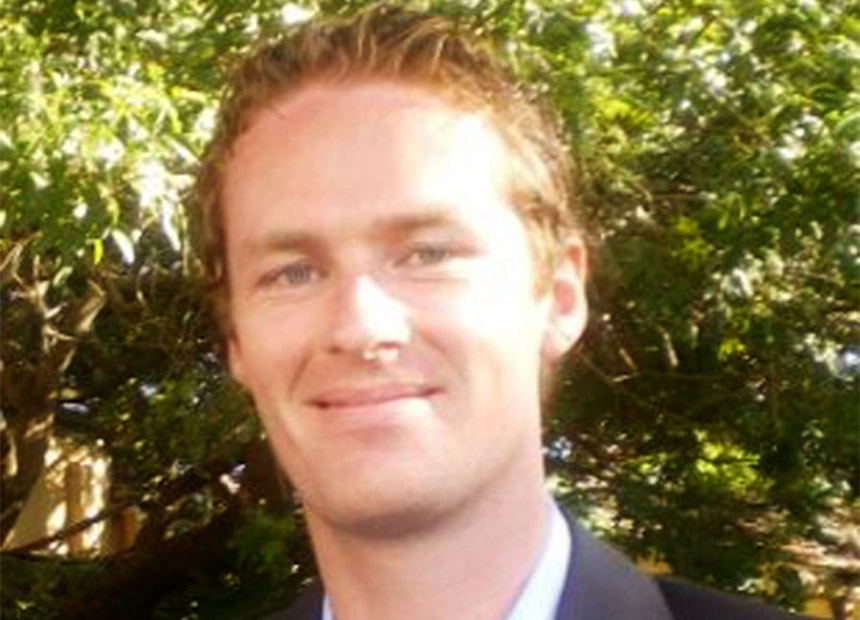 A change.org petition has been signed by almost 4,000 people for Sydney siege victim Tori Johnson to be given the Cross for Valour, as reports emerge he perished trying to disarm captor Man Haron Monis.

In the final moments of the ordeal, Johnson, who was engaged in a conversation with the attacker in the cafe before the siege began almost 17 hours earlier, tried to knock Monis’ gun from his grip.

“Media reported last night that he singlehandedly saved the lives of 12 people because of his bravery”, says the petition.

The call for the 34-year-old’s award is not the only petition on the website relating to the siege.

Monis was out on bail when he walked into the Lindt Café in Martin Place and took 17 customers and staff hostage.

He was facing accessory to murder charges after his ex wife was stabbed to death along with more than 40 sexual and indecent assault offences relating to his ‘spiritual healing’ services.

A third petition is also in transit to have the #illridewithyou phenomenon used in a public transport advertising campaign.