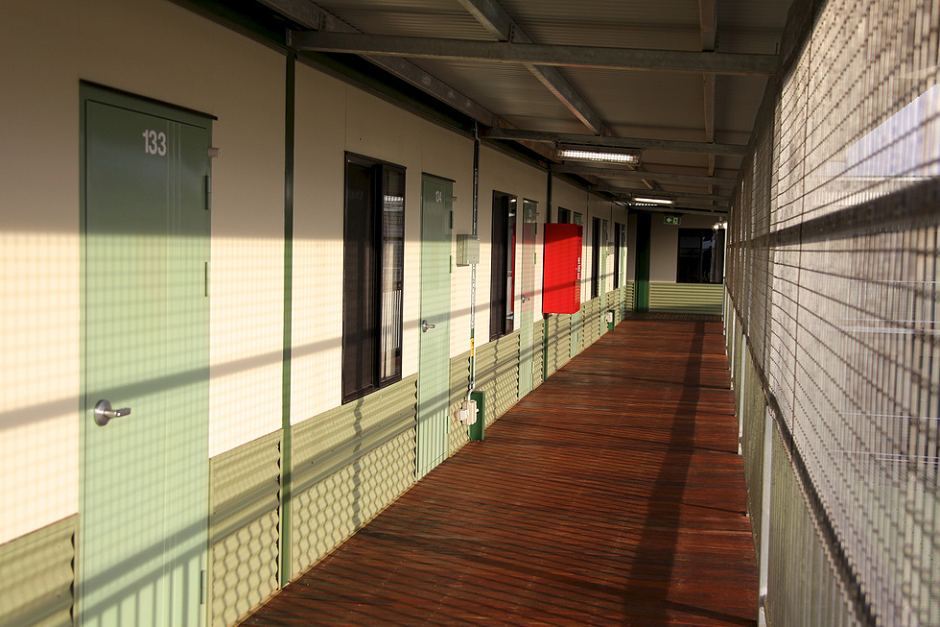 An asylum seeker on his 47th day of a hunger strike has begun physically shaking and is said to be in “complete and utter despair”, according to his lawyer.

The Iranian man is being kept in permanent detention in a Darwin facility, and has refused to eat since November 1 after he was denied a visa, according to an ABC report.

• This is Bashir, the face of child detention
• Manus detention death foreseeable

Lawyer John Lawrence said the man had nowhere else to go and was coming close to “seriously dangerous territory” in terms of his health.

He has lost 23 kilograms since beginning the hunger strike.

“He was visibly shaking, his speech was slower and his general physical health seemed to have deteriorated since the visit on Saturday,” Mr Lawrence said.

“He remains in permanent detention, so he has got nowhere to go”.

“He is in complete and utter despair”.

The 33-year-old man told Fairfax he was in fear for his life and said he would be murdered if he returned to Iran.

A spokesperson for Immigration Minister Scott Morrison said he would not comment on individual cases for privacy reasons, but that the department was meeting its duty of care for all people in detention.