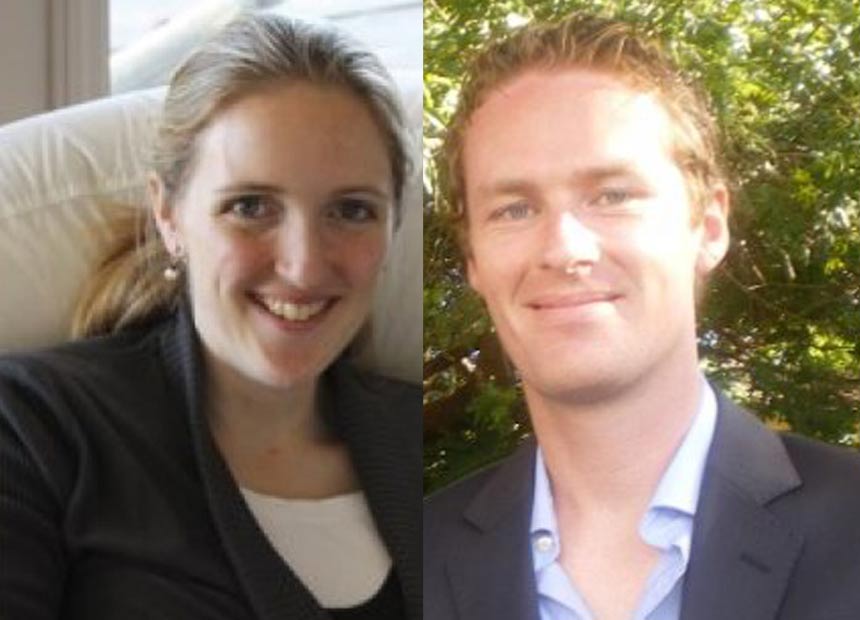 A hostage situation in Sydney’s Martin Place has ended in the tragic deaths of a mother of three and a heroic hospitality manager.

One of the two victims, Lindt store manager Tori Johnson, is being praised for his bravery in a dire situation.

Mr Johnson reportedly died while wrestling a gun from lone gunman Man Haron Monis when he was killed.

It is understood the 34-year-old decided to take action when the hostage-taker began to doze off after the siege had been ongoing for 17 hours.

Mother of three and high profile Sydney barrister Katrina Dawson has also been identified as one of the victims.

Prime Minister Tony Abbott sent his condolences to the families of Ms Dawson and Mr Johnson.

“Our thoughts and prayers are with the families of the two deceased hostages, the wounded and the other hostages,” Mr Abbott said at a Tuesday press conference.

As new details emerge, we can confirm the following about the 17 known hostages held for 16 hours by Mr Monis.

At a glance – what we know

⇒ Mother of three Katrina Dawson identified as one of two hostages killed
⇒ Lindt store manager Tori Johnson confirmed as the 34-year-old male victim
⇒ Both victims pronounced dead after being taken to hospital
⇒ NSW Police accounted for all 17 hostages, including the five who escaped earlier
⇒ Four hostages suffering from what police described as “traumatic injuries”
⇒ Three women taken to hospital with gunshot wounds
⇒ Two pregnant women were taken to hospital and assessed for health and welfare purposes
⇒ It is not known whether the hostages were shot by the gunman or police accidentally

Katrina Dawson, a 38-year-old mother of three, is being described by those who knew her as a “beautiful” and “highly intelligent” barrister who was devoted to her job and her family.

Ms Dawson, reportedly the sister of well-known Sydney media lawyer Sandy Dawson, was visiting the cafe with a colleague, Julie Taylor, who survived the siege.

The President of the New South Wales Bar Association, Jane Needham, released a statement on Ms Dawson’s death, describing her as “one of our best and brightest barristers”.

“She was a devoted mother of three children, and a valued member of her floor and of our bar community.”

The second victim of the violent siege was Lindt store manager Tori Johnson.

Mr Johnson’s family released a statement mourning the loss of their son.

“We are so proud of our beautiful boy Tori, gone from this earth but forever in our memories as the most amazing life partner, son and brother we could ever wish for,” the statement read.

According to his LinkedIn page, the 34-year-old had been the manager of Lindt’s Martin Place store since October 2012.

Mr Johnson was a student of Washington State University where he completed a Bachelor of Arts and studied hospitality business management.

Julie Taylor, a friend and colleague of victim Ms Dawson, managed to make it out of the hostage situation alive.

There are unconfirmed reports Ms Taylor is pregnant.

According to The Australian, Mr Balafoutis was another barrister held hostage in the Lindt Cafe.

He reportedly joined the bar in 2002 and is working to help police in their investigation.

Mr Balafoutis is believed to be one of the five hostages who managed to escape the cafe around 4pm on Monday.

Marcia Mikhael was one of the hostages responsible for sharing the gunman’s demands on social media.

“I’m at the Lindt Café at Martin Place being held hostage by a member of the IS. The man who is keeping us hostage has asked for small and simple requests and none have been met.

“He is now threatening to start killing us. We need help right now. The man wants the world to know that Australia is under attack by the Islamic State.”

Ms Mikhael also filmed a video inside the cafe pleading to Prime Minister Tony Abbott to fill her captor’s demands.

After the siege erupted in gunfire, Ms Mikhael was photographed being carried out by two police officers.

Sydney University student Elly Chen has been identified as one the two female Lindt workers who managed to run from the cafe around 5pm on Monday.

Footage of Ms Chen and her coworker escaping from the hostage situation has gone viral all over the world.

Ms Chen’s Facebook page features an outpouring of support from friends and strangers applauding her for her bravery.

Viswakanth Ankireddy, a 32-year-old software engineer from India, was one of the 17 people trapped inside the Lindt Cafe.

Mr Ankireddy, a father, is currently working for Westpac, according to News.com.au.

It remains unclear whether the two hostages were killed by the gunman or in the crossfire between the gunman and the police.

“That’s a decision made by the teams responsible,” Commissioner Scipione told media early on Tuesday morning.

“They are the experts they believed at that time if they didn’t enter there would have been many more lives lost.”

“At this stage I understand there was a number of gunshots that were heard which lead officers to what’s called an EA – an emergency action plan.”

“Until we were involved in this emergency action, no one had been injured. That changed, we changed tact.”

A coroner will determine the events leading to the deaths.