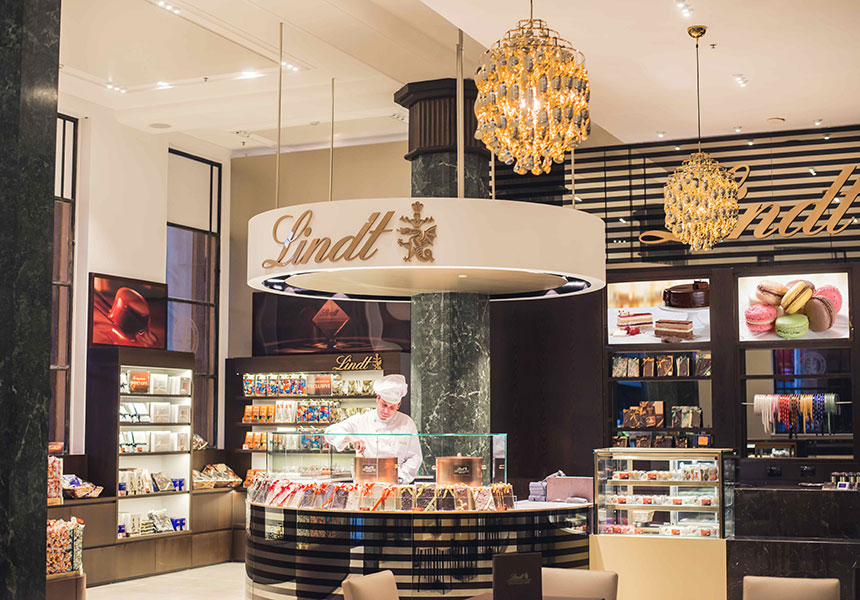 The group that owns Sydney’s Lindt cafe has pledged support for the victims of a hostage-taker, saying it’s profoundly saddened by the deaths and injuries suffered.

Lindt & Sprungli chairman Ernst Tanner said the loss of two innocent lives at its Martin Place cafe was a heavy weight to bear.

The company has pledged support for the families of the dead, as well as the wounded and other survivors.

As the hostage-taking in our Café in Sydney came to an end, Lindt & Sprüngli is profoundly saddened and deeply… http://t.co/e6y520HYnf

“Lindt & Sprungli is profoundly saddened and deeply affected about the death of innocent people,” Mr Tanner said in a statement on Tuesday.

“We are devastated by the loss of their lives and that several others were wounded and had to experience such trauma.”

Mr Tanner expressed his deepest sympathy to the families of the man and the woman who died, alongside the gunman, as the siege ended in a hail of gunfire early on Tuesday.

“In these difficult times, we all need to stand together in order to defend the values of freedom, peace and tolerance,” he said.

The company pledged to support its workers and customers whose lives were shattered by a terrible and random act of violence.

“Lindt & Sprüngli will provide any support to the victims and their families, and indeed to all our employees affected by this event,” the company’s Australian chief executive Stephen Loane said.