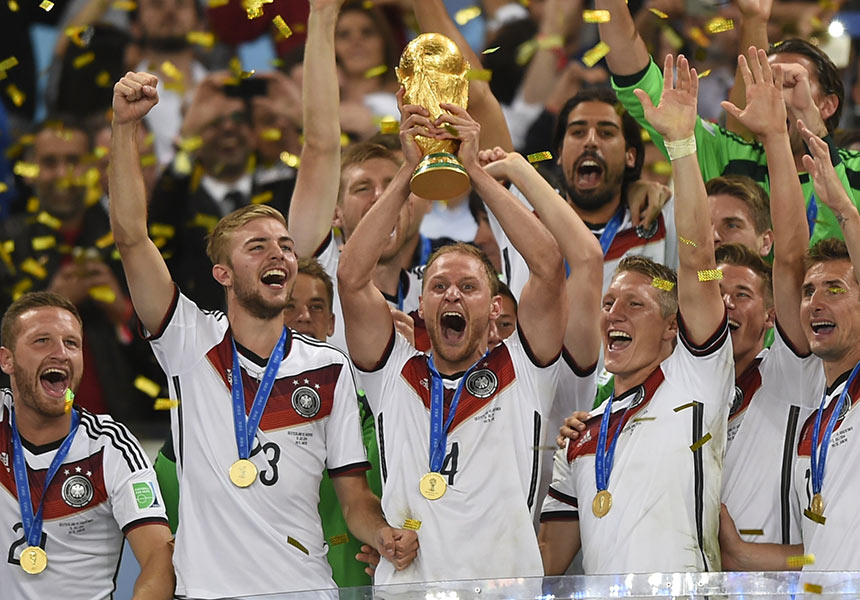 A significant amount of more teams will be in the World Cup from 2026 onwards. Photo: AAP

While some believe that the importance of Remembrance Day is dwarfed by Anzac Day and fading from conversation in Australia, a different story is being told on Twitter. According to the 2014 “#YearOnTwitter” data released by Twitter Australia, Remembrance Day on November 11 was Australia’s most tweeted about moment of 2014, with the largest concentration of tweets on one topic occurring on this day.

This year marked 100 years since World War I and in line with the digitisation of many other aspects of our lives, many Australians chose to pay tribute to our fallen soldiers in 140 characters or less.

As well as observing a minute’s silence, Australians turned to the social media platform to share pictures of poppies, say “lest we forget” or tweet #RemembranceDay.

#auspol (Australian politics) and #qanda (ABC’s political panel program QandA) were the two most popular hashtags of 2014 with every policy, protest and party discussed at length throughout the year.

Given Australia’s love of sport, is was unsurprising to see AFL, tennis, cricket, the FIFA World Cup and the Melbourne Cup all feature as some of the most tweeted-about topics. The far-reaching impact of Phillip Hughes’ death was seen with tweets about the tragedy making up one third of the top 15 most retweeted tweets of 2014.

The hashtag #putoutyourbats has been hailed by both Twitter Australia and Twitter’s global channel as an “only on Twitter moment” – something that demonstrates the power of people and social media.

Twitter also provided proof that football really is the world game, with more than 672 million tweets about the World Cup sent globally during the month that the tournament was played, peaking at 618,725 tweets sent per minute when Germany won the tournament.

The Aussie “golden tweet” for the most retweeted tweet (over 73,000) came from Kiwi musician Lorde when she called out magazines for photo shopping her skin*.

i find this curious – two photos from today, one edited so my skin is perfect and one real. remember flaws are ok 🙂 pic.twitter.com/PuRhxt2u2O — Lorde (@lordemusic) March 31, 2014

With over 3.3 million retweets, talk show host Ellen DeGeneres took out the global “golden tweet” for her selfie at the Oscars.

Twitter was launched in early 2006 and there are now more than 500 million tweets sent every day around the world.

*Apologies to Lorde and all of New Zealand – both Twitter Australia and The New Daily know that the singer isn’t Australian, but once again New Zealand has been included in with the Australian data.

Australia’s most tweeted moments of 2014