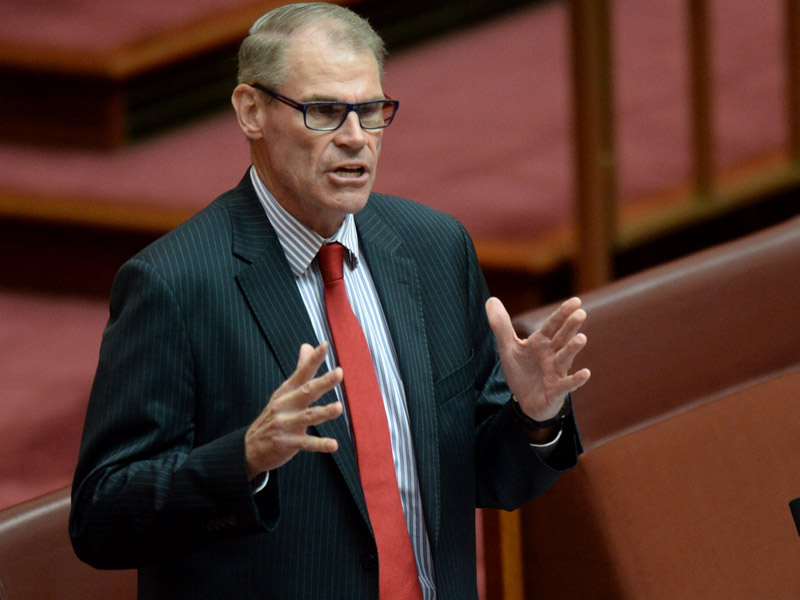 Labor senator John Faulkner has announced his resignation from parliament after 25 years in the senate.

Mr Faulkner is one of the longest-standing members of the Labor party, serving as both the Minister for Veteran’s Affairs and Minister for Defence Science and Personnel in the Keating government.

He went on to become Minister for Defence in the Rudd government.

“I’ve been extremely lucky to have such a long and fulfilling career in parliament but its over and it’s time to go,” Mr Faulkner said at a press conference on Thursday morning.

“It’s a good time not only for me to retire, because as I said, I believe my career is over, but it’s a good time for the Labor party, for a new generation to step up and ensure they work in the Labor interests”.

Mr Faulkner previously said he would be retiring before the 2017 election, but did not indicate when.

He said the Labor Party was working hard to rebuild after a “devastating” loss at last year’s election to the Coalition.

“I’m very confident as I leave the Labor Party that it is in a strong position”.

The 60-year-old is well-respected within the Labor party and was a close friend to late prime minister Gough Whitlam.

Mr Faulkner, who served in both the Keating and Rudd governments, said he owed the Labor Party “everything”, and would remain an active member of the party.

“Neville Wran nailed it when he once said that no one of us could ever claim to have ever given more to the Australian Labor Party than any of us have received from it”.