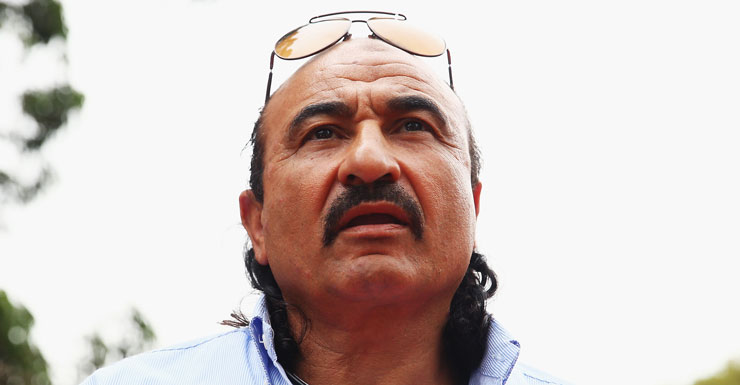 Former Guantanamo Bay detainee Mamdouh Habib is considering further court action against the Australian Government after the release of a report revealing the CIA misled the public and policymakers about its interrogation techniques.

Mr Habib, an Australian-Egyptian citizen, said he would consider legal action against the Australian Government for what he says was complicity in his torture.

Mr Habib was suspected of having prior knowledge of the September 11 attacks in the United States.

He was captured in Pakistan and sent to Egypt under the CIA’s rendition program, where the torture took place.

He said he lied during his detention to get some rest from the torture.

“These people [used] electric [shocks] on me, [gave] me drugs, beat me for no reason – they want me to say something I haven’t done,” he said.

Mr Habib’s previous action against the Australian Government was dropped after a settlement.

He fought to have his claims of torture believed for nearly a decade.

“I never let this case go until the last drop of my blood,” he said.

‘Officials need to be held accountable’

A US Senate report on CIA interrogations post 9/11 described methods used as badly managed and the information gathered as unreliable.

The 600-page executive summary of the report details the techniques used by the CIA on terrorism suspects, including waterboarding, sexual threats, sleep deprivation and the use of a blacked out “dungeon” where detainees were kept in total darkness and bombarded with loud music.

The report said the CIA had tried to justify its use of torture by giving examples of what it called “thwarted” terrorist plots but that the representations were inaccurate and contradicted by the CIA’s own records.

Human Rights Watch national security counsel Laura Pitter, who is based in Washington DC, said top officials needed to be made accountable for the illegal torture.

“Well, it’s illegal under international law for anyone to follow a blatantly illegal order, but really the ones to blame in this case are the senior US officials that authorised the abuse knowing that it was illegal,” Ms Pitter said.

“They are the ones at the top that need to be held accountable for these crimes.