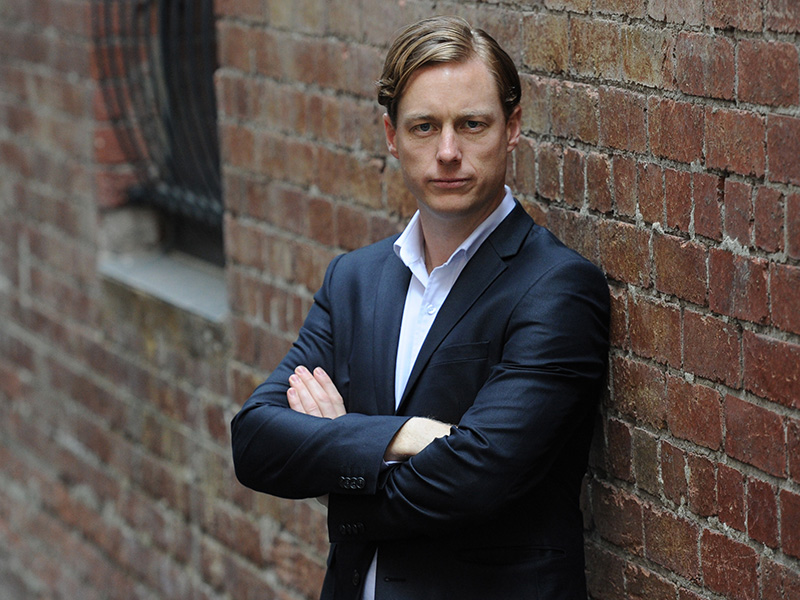 The Greens have won an historic second seat in Victoria’s parliament after the Liberals lost the seat of Prahran on Tuesday night.

In what the party is calling a “huge result”, Hibbins is set to join fellow Greens and member for Melbourne, Ellen Sandell, who beat Labor’s Jennifer Kanis.

• Federal Liberals blamed for big swing to Labor in SA

The seat has switched between the Liberal and Labor parties for the past 18 years, and Tuesday marks the first time a Green candidate has won the seat.

Earlier in the day, Labor claimed victory in the marginal seat of Frankston.

On Tuesday afternoon, Labor candidate Paul Edbrooke was in front of Liberal Sean Armistead by about 332 votes in the tight lower house seat, on a two-party-preferred basis.

Mr Armistead posted photos of himself and Mr Edbrooke on Twitter with a message congratulating the Labor candidate on his win.

There were 12 other candidates in the seat and both the Labor and Liberal candidates were waiting for the full preference distribution before claiming victory.

The seat of Frankston was held by former Liberal-turned-independent Geoff Shaw, who received the third-largest amount of first-preference votes with 12.9 per cent.