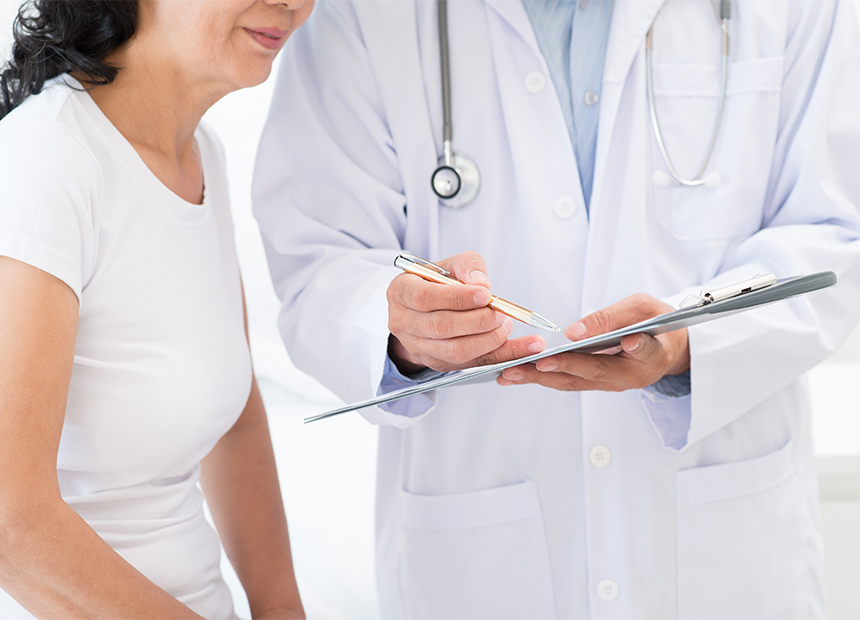 When Tony Abbott said he would scrape the barnacles off his policy platform before Christmas, he wasn’t joking.

Although it has been a controversial two weeks for the government, with unhappy senior ministers, woeful opinion polls and bad results in two state elections, the PM has now performed reconstructive surgery on four policies which were at the heart of the government’s stalled budget.

The latest, announced on Tuesday, was a rethink of the unpopular GP co-payment, ditching plans for a $7 co-contribution.

Instead, it will be up to doctors to decide whether to impose an optional $5 co-payment on their bulk-billed patients to make up for a reduction in the rebate they receive from Medicare.

Pensioners and other concession card holders, children under 16 and those living in aged-care facilities will be exempt from the reductions.

“Watch this space. This is a government which is determined to be better and better in the weeks and months ahead.”

Labor slammed the modified plan as a backdoor way of introducing a co-payment, while the Greens accused the government of forcing doctors to do its “dirty work”.

But with pressure mounting on the PM as support drops away from a government which is not even 18 months old, he has responded with a series of announcements designed to signal a willingness to respond to criticism.

The rethink on the GP co-payment came two days after Mr Abbott flagged a rethink of his signature paid parental leave policy over summer, and a week after he announced a partial backdown on defence pay.

After the Senate last week rejected legislation to deregulate university fees, the government moved to plan B. A new bill before parliament contains concessions promised to the Senate cross bench. The biggest will limit the interest rate on student loans to the consumer price index.

Turning off the ‘sausage machine’

Mr Abbott also announced the government was addressing what he labelled “six-minute sausage machine” medicine – a move welcomed by the Public Health Association of Australia.

Consultations of less than 10 minutes will attract a Medicare rebate of $11.95 only, and a rebate of $32.05 will apply for standard consultations between 10 and 20 minutes.

The rebate changes do not need parliamentary approval, but they could be disallowed by the Senate if Labor and the Greens get sufficient support from the crossbench.

Clive Palmer declared the death of the $7 co-payment a victory for his Palmer United Party.

A PUP spokesman said it was unlikely its two senators would support the modified plan.

Independent senator Jacqui Lambie said the plan smacked of policy on the run and smelt of desperation.

Another independent, John Madigan, said he was “deeply suspicious” of the plan, while crossbench colleague Nick Xenophon accused the government of declaring war on GPs.

Doctors welcomed moves to protect children and pensioners from a co-payment, and to exempt pathology tests and diagnostic imaging services.

However, they are concerned about the $5 cut to the Medicare rebate and a freeze on its indexation until 2018.

Doctors would be forced to pass the cost on to patients or take a pay cut, Australian Medical Association vice-president Stephen Parnis said.

“It effectively hand-passes the responsibility of cost onto the patients of Australia,” he said.