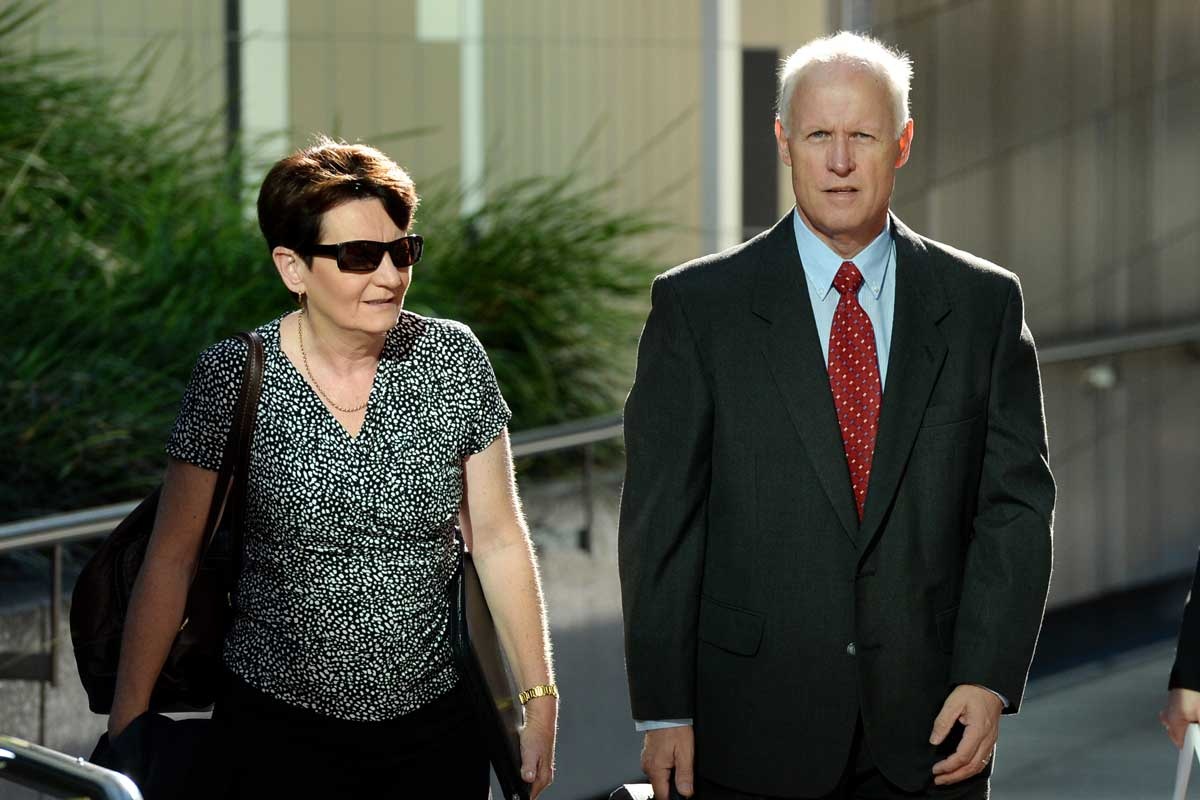 The Abbott government is under pressure to provide six-figure compensation to families and businesses affected by Labor’s botched home insulation scheme.

Barrister Ian Hanger QC has been appointed to mediate compensation for the program, which led to the deaths of four men and sent many businesses to the wall.

The federal government aims to finalise its response to Mr Hanger’s royal commission report by the end of the year.

Mr Hanger found the deaths – of Queenslanders Matthew Fuller, 25, Rueben Barnes, 16, and Mitchell Sweeney, 22 and NSW man Marcus Wilson, 19 – that occurred while installing insulation under the scheme were avoidable.

“We are going in there with an open mind,” Mr Koutsoukis told AAP.

Mr Koutsoukis said the family still suffered bereavement, shock and grief, as well as guilt over the death of Mitchell.

“Both his brother and the father encouraged him to go north to seek employment, so they feel terrible guilt,” he said.

The Labor government was heavily criticised in the royal commission report, and Prime Minister Tony Abbott said his government “won’t walk away” from its responsibility to make amends.

“They have said publicly they are keen to compensate businesses and families affected by this debacle and so we expect them to live up to those statements,” Mr Koutsoukis said.

A submission to the inquiry said the sudden ending of the scheme – which many business operators only found out about by text message on the day the scheme closed – pushed at least 200 businesses into bankruptcy or financial stress.

A business assistance package announced in 2010 was criticised for its short time frame and narrow coverage.

A finance department scheme known as Compensation for Detriment Caused by Defective Administration was also criticised.

“The home insulation program was negligently designed and administered,” he told AAP.

“It was precipitously cancelled because of design flaws, and businesses that were anticipating a further period of the program fell over a financial cliff.”

Mr Farrell said the insulation industry had been “destroyed” by the botched program and many of those in it were couples aged 45-60 who had invested in businesses they expected to take them through to their retirement.

He said he had a “great deal of faith” in Mr Hanger.

“He is probably the most experienced mediator in Australia,” Mr Farrell said.