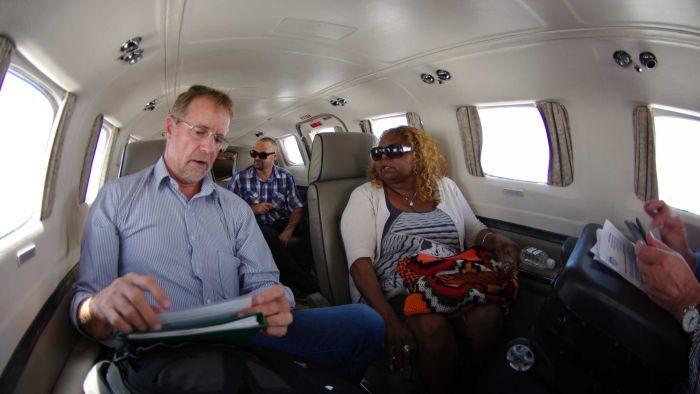 The Indigenous Affairs Minister says a new remote work-for-the-dole scheme is not discriminatory, despite warnings from welfare groups that “double standards” are being applied.

Almost 30,000 unemployed people will have to work 25 hours a week for 12 months a year to receive the New Start allowance.

But the new rules do not apply to welfare recipients in cities and regions, only to those people who were under the Remote Jobs and Community Program (RJCP).

The Opposition and welfare groups believe that is unfair, but Senator Nigel Scullion said those people were covered by a different program.

“The difference between that policy and the RJCP regions is it’s not appropriate where we have a soft labour market to ask people for six months of the year – despite what their age may be – to seek a job where there are clearly none,” he said.

The group’s Aboriginal policy advisor Sue Tilley said different standards were being applied and the changes – due to start in July next year – would be bitterly opposed.

“Very serious consideration needs to be given as to whether this proposed scheme breaches the Racial Discrimination Act and it would appear that it does,” she said.

“Given that most people who live in remote areas are Aboriginal and Torres Strait Islander people, Uniting Communities seriously questions the double standards being applied here, so why is there a different regime for remote communities?”

The work won’t be there at end of scheme: Greens

Senator Scullion said the new scheme would not cost the Government any more money, adding the funding would come from another program.

“Well the scheme is already funded – we have some $1.5 billion through the remote jobs and community program and that’s the fundamental of the program,” he said.

“It’s just adjusting the nature of the program and the outcomes we have. So, the current outcomes are very little – we’re not having people moving into jobs – so we have to change the parameters of the program that we inherited.”

Greens Senator Rachel Siewert said the program would create “false hopes” of jobs and would not lead to actual employment.

“I don’t think that the program that the Government said that they are going to do, which is put some money in to promote small businesses, will be effective,” she said.

“You need to be training people on the first instance. There are job-ready skills that need to be provided and the work, at the end of the work-for-the-dole-program, I suspect won’t be there.”