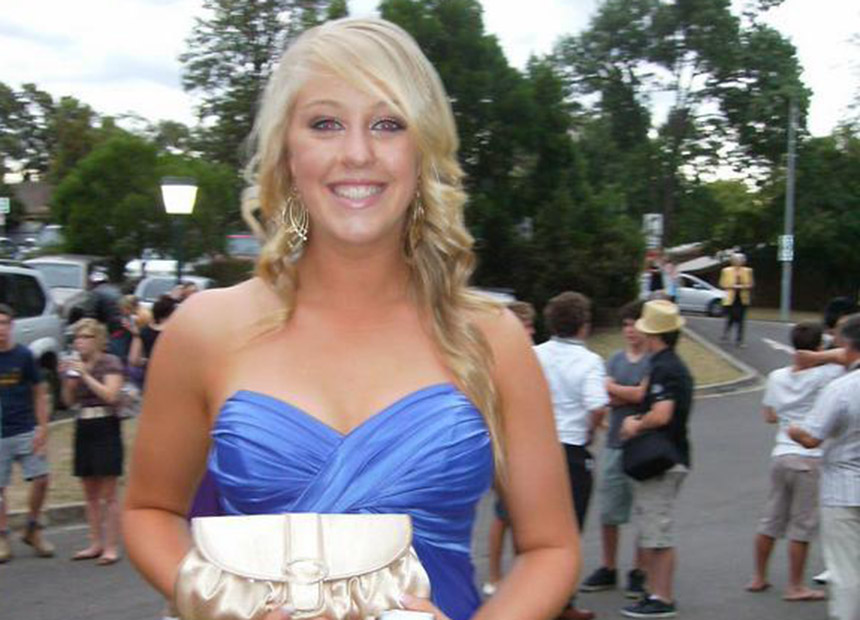 More details are emerging in the case of two young people who have been arrested in China accused of trying to import the drug crystal methamphetamine, or ice, into Australia.

The couple – an Australian woman and New Zealand man who also has Australian citizenship – potentially face the death penalty for the crime.

Australian Kalynda Davis and New Zealander Peter Gardiner are not likely to appear in court in China for some months but, if recent similar cases are anything to go by, the prospects of them getting off would seem to be very slim.

The pair might have seemed like two young travellers when they were trying to board a flight for Australia out of Guangzhou International airport, but Chinese customs officials told the ABC that ice appeared on a scan of their luggage.

A customs officer the ABC spoke to wanted to be known only as Mr Wang.

“When they tried to leave the country, we found the ice inside their checked-in luggage,” he said.

He said authorities weighed the luggage at 36kg and that a proportion of this was the drugs.

As for earlier reports that they had been caught with 75kg of ice, Mr Wang said it was possible that there were others involved carrying more drugs.

Mr Wang also told the ABC customs officers apprehended the couple and handed them over to the anti-smuggling bureau within customs. It is this organisation that will investigate their case before they are, in all likelihood, handed over to Chinese prosecutors.

Apart from the death penalty, drug smuggling in China can potentially lead to a lengthy jail term and, in cases like this, defendants rarely get off.

Most China law experts say that a defendants’ best strategy is to draw as much publicity as they can to the case in order to embarrass officials in China’s notoriously rigged criminal justice system into treating them as best as possible.

But the families have refused to speak about the matter and so has the Australian Government.

The New Zealand Consul General has visited Gardiner inside a detention centre to check on his wellbeing and confirmed that he has legal representation.

Any consular assistance for Davis would come from Australian diplomats in Guangzhou.

There is a flourishing drug trade between southern China and Australia and in recent times increased cooperation between the Australian Federal Police and their Chinese counterparts has seen a series of major busts.

Under the Chinese system Davis and Gardiner are not likely to appear in court for some months, but by then their fate will almost certainly have been sealed.